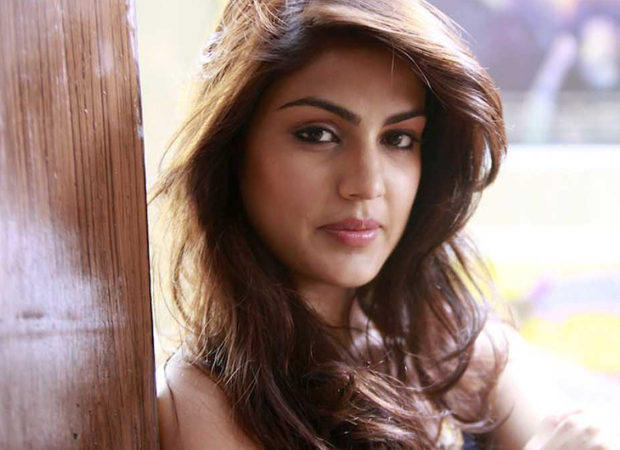 Rhea Chakraborty was arrested a week ago by the Narcotics Control Bureau (NCB) in a drug probe in connection with the death case of Sushant Singh Rajput. Up until now, 18 people including Rhea, her brother Showik, Rajput’s manager Samuel Miranda, domestic help Dipesh Sawant and others have been arrested.

The open letter signed by over 2,500 personalities from differnet walks of life has been addressed to the news media of India and is published on a blog called Feminist Voices.

“Dear news media of India. We are worried about you. Are you feeling ok? Because, as we watch your witch-hunt of Rhea Chakraborty, we cannot understand why you have abandoned every professional ethic of journalism, every tenet of human decency and dignity and chosen instead to physically assault a young woman with your camera crews, endlessly violate her privacy and work overtime on false accusations and moralistic innuendo for a drama of ‘Rhea ko phasao’,” the letter reads.

“It is easy to victimise a young woman because there are so many people who already disbelieve, slut-shame and abuse women, for their smallest freedoms. It is certainly cheaper than doing actual stories about a host of issues from GDP to health, currently confronting us,” the letter further said.

“We write to ask you, the news media, to stop this unfair witch-hunt of Rhea Chakraborty and to stop fuelling moral polarities of good women to be deified and bad women to be crucified which endangers all women. We write to ask you to do the right and responsible thing. Your jobs. Hunt news, not women,” the letter added.