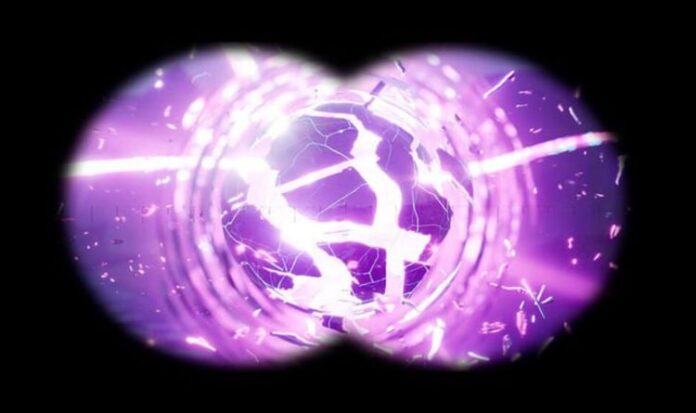 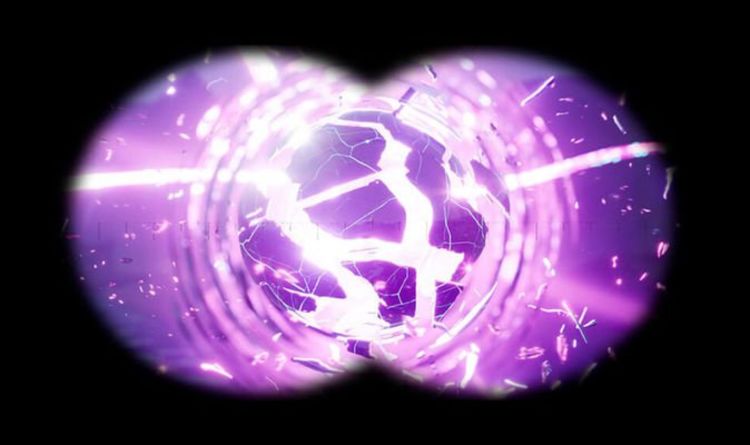 Epic Games has confirmed its plans for the next Fortnite Live Event, which will end Season 5 and start Season 6.

However, things will be different this time around, as Epic is making it more interactive than ever.

As revealed today, the next Fortnite Live Event will be available to watch before the end of Season 5 but will also come with a Solo Mission.

This will be part of the big Zero Crisis Finale, which will boast the conclusion of Agent Jones’ mission.

So while things will be running a little differently for Fortnite fans during the end of Season 5, there is still plenty to look forward to.

WHEN IS THE FORTNITE SEASON 5 LIVE EVENT?

Developers Epic Games has announced that there will be a Fortnite Live Event to end Fortnite Season 5.

We don’t have an exact release date for when this new experience will be available to stream, but Epic Games has confirmed that fans will be able to watch it before Season 6.

This means that the premiere will broadcast before Wednesday, March 17, 2021, in the UK.

As confirmed earlier today, the Fortnite Live Event will be available to watch in advance of the interactive start to Fortnite Season 6.

So even if you miss the global live event premiere, you’ll be able to play it as soon as Fortnite Season 6 starts.

This means you won’t have to worry about awkward times to tune in and watch the big Zero Crisis Finale.

Making a prediction for when Epic Games might drop its big Fortnite Live Event stream is difficult but we would expect something on one of these dates:

Epic Games has not shared details on if they will be showing the big event multiple times, or if any repeats will be part of the schedule.

However, Epic has said they will share their full Fortnite Live Event schedule soon, which probably means before the weekend.

WHEN DOES FORTNITE SEASON 6 START?

There has been no news on how long downtime will last but gamers can expect some hefty Fortnite maintenance around the launch.

Season 6 could be available to start across all platforms before 1pm GMT on March 16, but it will be up to Epic to provide its release schedule beforehand.

A message from Epic regarding next week’s big release explains: “Chapter 2 Season 6 launches on March 16 with the explosive conclusion of the events of Season 5.

“When you first launch into the new Season, you’ll play through the conclusion of Agent Jones’ mission in the Zero Crisis Finale. The aftermath of this event is sure to shape Reality as we know it.

“Don’t worry, the Zero Crisis Finale is a solo experience and you can play through it whenever you first log in during the Season. Want to watch it online first? We’ll share details soon on how you can watch the global premiere with everyone, beginning with our most ambitious story cinematic yet!

“With the fate of Reality at stake, here are a few tips before the end of Season 5 and we’ll see you on the other side.”

Fortnite Live Event: When is the Fortnite Season 5 event, when is Season 6 coming out?