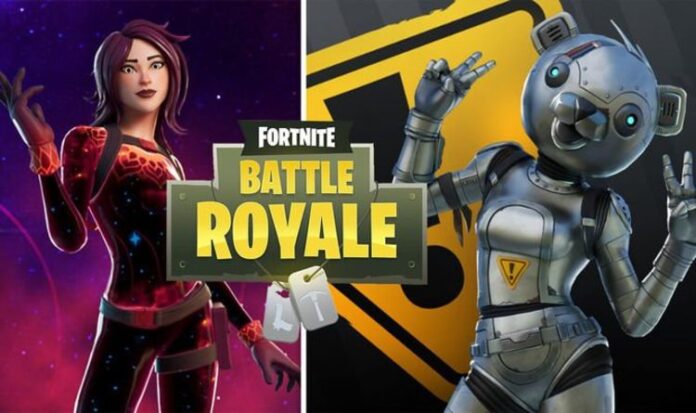 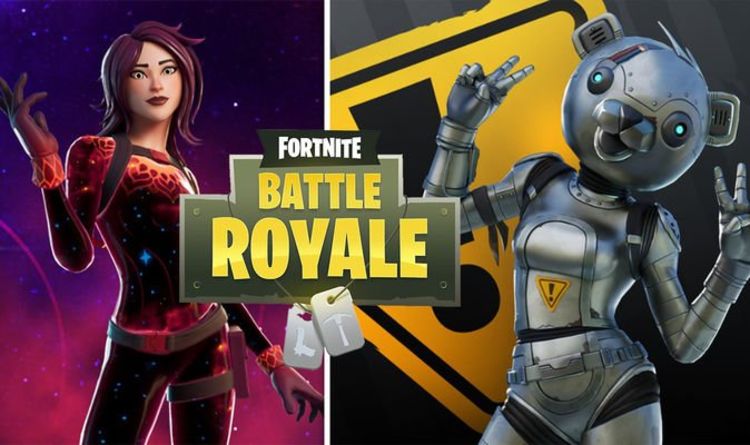 Fortnite update 15.20 is finally about to be released by Epic Games.

After weeks without any updates, Epic has returned with a brand new patch for PS5, PS4, Xbox Series X, Xbox One, Nintendo Switch, PC and Android.

Fortnite update 15.20 has January 13 release date, and a 9am GMT launch time for fans living in the UK.

As a numbered update, it will also launch alongside a period of server downtime, which runs from 9am until around 11am.

The news was announced by Epic Games on Twitter: “Battle up close and personal in our new update.

The wording of the tweet suggests there will be new close-range weapon. Leaked files hint at a brand new Run Gun, which makes players run faster when equipped. This would certainly let you get up close and personal with your opponent.

The new update is also likely to contain a brand new Hunter skin. Rumours suggest Predator will join the game, which definitely ties in to the theme of the current season.

According to the early patch notes, update 15.20 will also make various bug fixes and gameplay tweaks, which you can read about below.

• Game freezing when going to the Compete tab on PlayStation/Xbox

– The game may sometimes freeze or appear stuck when players go to the Compete tab on PlayStation or Xbox.

– We’ve temporarily disabled Sand Tunnelling on the Island while we investigate an issue. We’ll let everyone know when this feature returns.

• Total Bars appearing as 0 in a match

– Players may on rare occasion load into a match without their total Bars available, showing 0 in their persistent stash.

– The Hypernova Outfit may appear as a different Outfit in the Lobby and in a match.

– If a Bounty was accepted and completed before a player was Rebooted, upon reboot they may see that Bounty appear on their screen.

– The Flip Reset Lobby Track has been inadvertently removed from players’ Lockers.

– We’re aware that the Michonne Outfit (without the poncho edit style) has visual issues when using a cape Back Bling.

– We are investigating voice chat issues for players on Android devices.

• The player loses all movement after jumping through Zero Point

– Players are unable to move after jumping through the Zero Point.