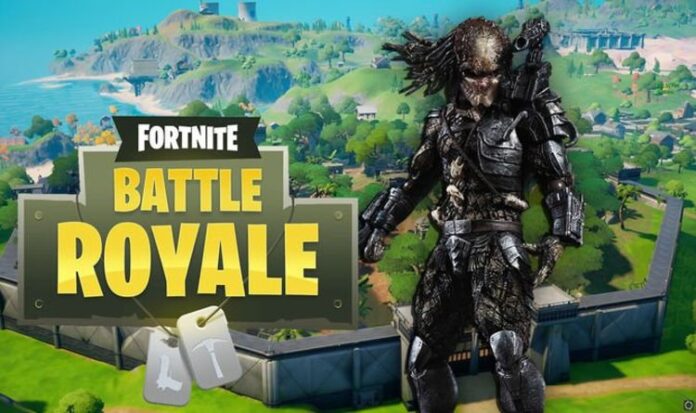 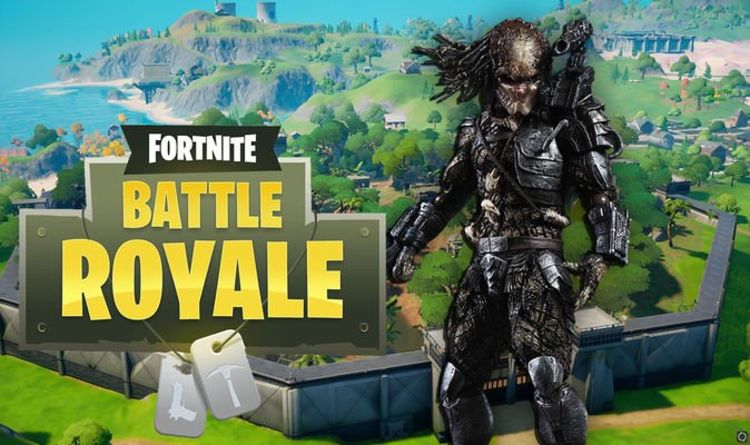 UPDATE: Fortnite servers are being taken offline in preparation of update 15.21.

The news was announced by Epic Games on Twitter: “We’re beginning to disable services in preparation for v15.21. If you’re currently in a session, you can continue to play until downtime starts at approx. 4 AM ET (09:00 UTC).”

As a reminder, the new Fortnite update will be available to download from 9am GMT UK time.

ORIGINAL: Fortnite developer Epic Games is about to release yet another update on PS5, PS4, Xbox Series X, Xbox One, PC, Android and Nintendo Switch.

Just a few days after the last one, Fortnite update 15.21 has been given a January 20 release date by Epic Games.

The new update will launch alongside a period of server downtime, which starts at 9am GMT for fans living in the UK.

There’s no official end time, although Fortnite maintenance doesn’t typically last for longer than an hour or two.

The news was announced by Epic Games in Twitter: “Something’s lurking in the jungle. Hunt or be hunted in the v15.21 update, scheduled for release on January 20. Downtime will begin at approx. 4 AM ET (09:00 UTC).”

As you may have guessed from the tweet, update 15.21 adds Predator to the game.

According to the patch notes, Predator will join the game as a new boss character, where he’ll be available with a brand new Mythic weapon.

Jungle Hunter Quests will also be added to the game, while IO Guards will be removed from the Arena.

You can see the remaining update 15.21 patch notes below.

• Difficulty editing Banner with a controller

– The Banner menu may be unresponsive to controller inputs, causing players to have difficulty editing their Banner with a controller or the Banner not updating properly.

• Long loading screen after completing a session on PlayStation/Xbox

– We’re investigating an issue that is causing players to experience a long loading screen after completing a session on PlayStation and Xbox consoles.

– Even though this affects Nintendo Switch, please note this is a similar but separate issue to the audio delay/drop out issue that affected Nintendo Switch specifically.

• Game freezing when going to the Compete tab on PlayStation/Xbox

– The game may sometimes freeze or appear stuck when players go to the Compete tab on PlayStation or Xbox.

– We’ve temporarily disabled Sand Tunneling on the Island while we investigate an issue. We’ll let everyone know when this feature returns.

• “Devices” and “Prefabs” tabs are swapped when viewing the Creative Inventory

– When viewing the Creative Inventory, players will notice the “Devices” and “Prefabs” tabs have been swapped.