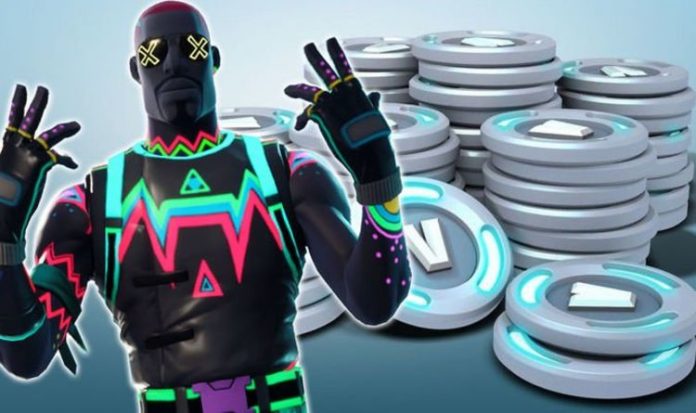 Fortnite V-Bucks offer: YOU could be entitled to a bunch of V-Bucks, here’s how to claim 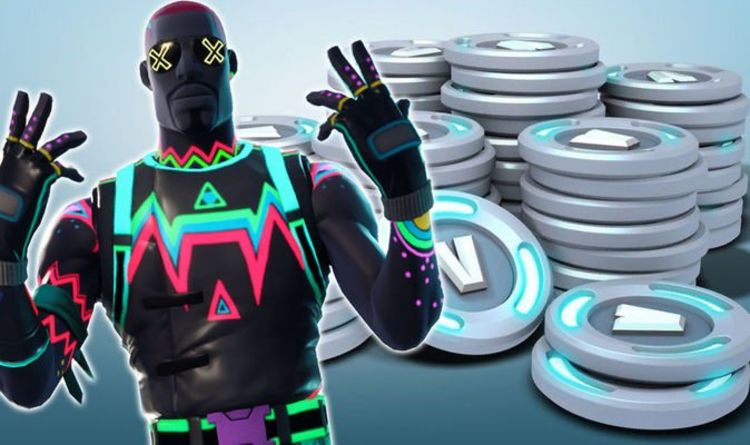 While for Mac players Epic will award a V-Bucks bonus that is equivalent to the amount of unspent V-Bucks purchased directly from Epic Games.

These V-Bucks bonuses should be arriving in the wallets of affected accounts by November 9.

Announcing the news, the Fortnite Status Twitter posted: “Because Mac & iOS are blocked for Fortnite updates, we’re beginning to grant a V-Bucks bonus for players on these platforms — to spend on any platform. The V-Bucks grant is expected to be completed by November 9th.

“For iOS players: the bonus received equals your current balance of unspent V-Bucks purchased through the App Store.

“For Mac players: Anyone that’s previously played Fortnite on Mac receives a bonus equal to your current balance of unspent V-Bucks purchased from Epic.”

In-game Fortnite says the current season will run until November 30 – this falls on a Monday and Epic Games typically rolls out new seasons on a Thursday.

So it would be a surprise to see Fortnite season 5 launch that day, but never say never.