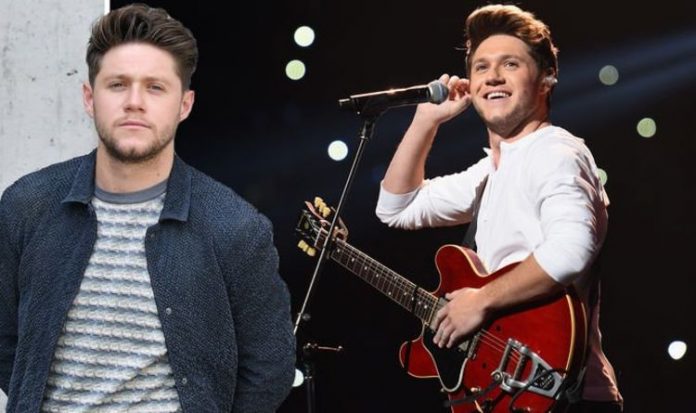 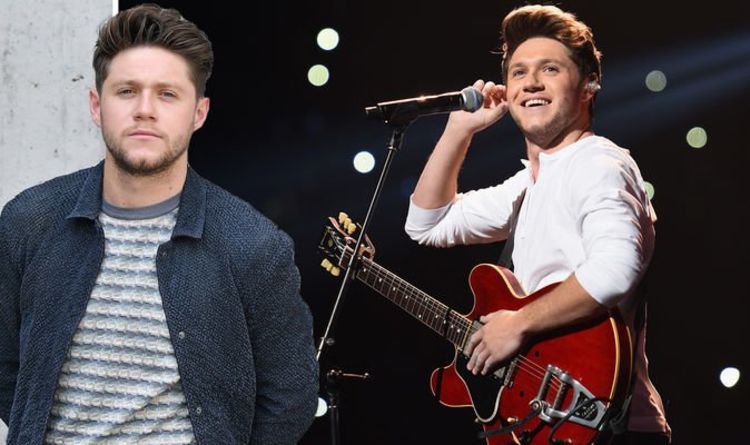 Before the event started, he explained: “We are at 90,000 tickets [sold] now – which is probably the biggest performance I have ever done.

“The Royal Albert Hall is an epic venue – it doesn’t really get much better than that in London.”

He then went on to confess how nervous he was about the world-first for his live career.

Horan said: “It is the talking in between songs I am nervous about.”