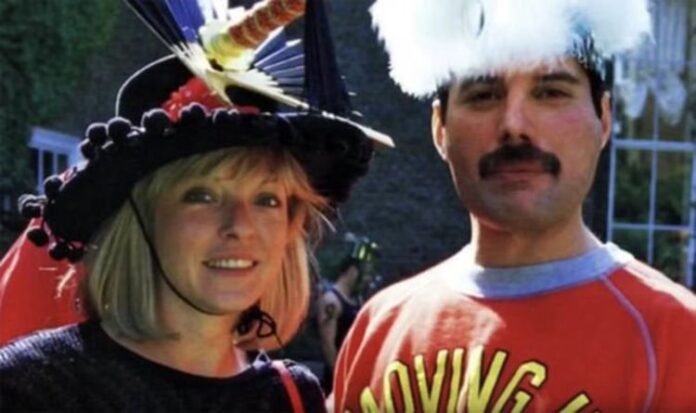 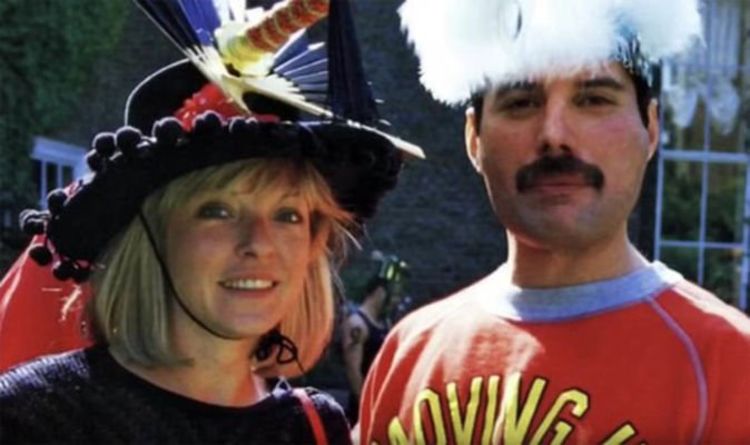 Freddie and Mary split up in 1976, fifteen years before the Queen star died of AIDS . He dated various men before settling down with Jim at his palatial London home, One Garden Lodge in Kensington. Yet, in his will, Freddie left Mary his house and his fortune. What made their love so special? Freddie spoke often of their devotion to each other and heartbreakingly once said: “I’ll love her until I draw my last breath. We’ll probably grow old together.”

Incredibly, Queen bandmate Brian May actually (briefly) dated Mary first, which was how Freddie was introduced to the future love of his life.

She was working in fashionable boutique Biba and the besotted singer kept going in until he plucked up the courage to ask her out. The quiet, calm West London girl was very different from the always extrovert Freddie and their love grew slowly.

Mary said: “It took a long while for me to fall in love with this man, but once there, I could never turn away from him. His pain became my pain, his joy became my joy.”

READ MORE: Freddie Mercury wrote two songs for first boyfriend David and some claim Love Of My Life was one of them

Like many extroverts and born performers, Freddie still needed an anchor, the person on whom he could always rely, always trust. His safe harbour.

He said: “You can be loved by so many thousands of people but still be the loneliest person. And the frustration of that makes it worse because it’s hard for people to understand that you can be lonely.

“Can you imagine how terrible it is when you’ve got everything, but you’re still desperately lonely? That is awful beyond words.”

“I can only name one really dear person who I can actually open up to and feel really happy with… I might have all the problems in the world, but I have Mary and that gets me through.”

Even after they split up, Mary continued to attend events with Freddie and travel to meet up with him on tour.

She was entrusted with all the finances for running One Garden Lodge and, most precious of all, with his ashes after he died. As per his wishes, nobody knows Freddie’s final resting place apart from Mary.

The star left Mary One Garden Lodge and the adjoining mews properties, as well as half of all his future earnings from Queen, with the other half split between his parents Bomi and Jer, and sister Kashmira.

Freddie had always intended for Mary to receive the bulk of his estate. He explicitly said so in an interview years before and never changed his mind.

He dramatically said: “If I go first, I’m going to leave everything to her. Nobody else gets a penny, except my cats.”

Of course, in the end he made sure everyone was looked after, also leaving £500,000 each to Jim Hutton, PA and close friend Peter Freestone, and ex-boyfriend Jo Fanelli.

Freestone said: “I do think it is significant that, in the end, he gave Mary the house and half of all his future earnings from Queen. That is what he felt for her.”