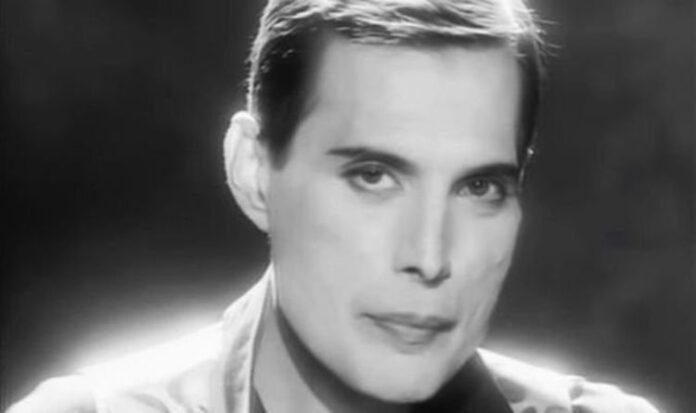 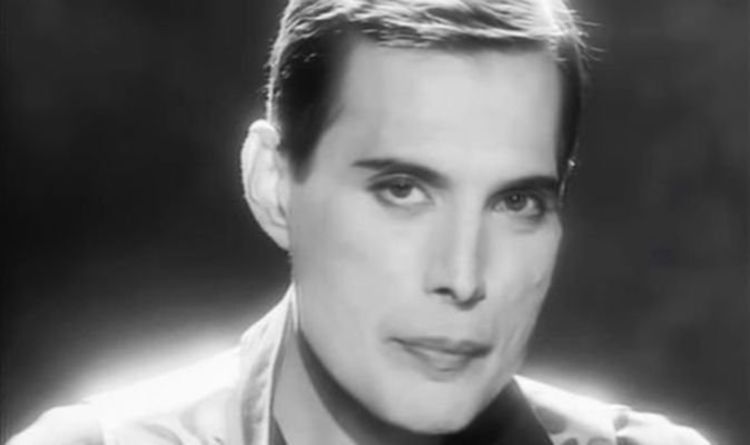 David said: “I noticed he had lost weight and he had a mark on his cheek that was apparently one of those marks (Kaposi’s sarcoma) you can get when you get HIV.”

Freddie did admit on the record during that interview that the advent of AIDS had changed his approach to life.

He said: “I have almost become a nun. I thought sex was very important to me and I lived for sex and now I’ve completely gone the other way It’s frightened me to death. I’ve stopped having sex.”

David described what happened when he pressed the star (and friend) on his health status.

He said: “Freddie replied, ‘David this is very difficult, I will tell you as a friend but you have to promise you will not put this in our article.’