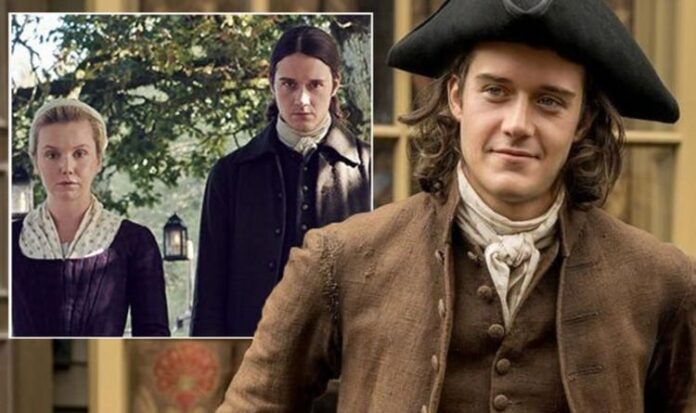 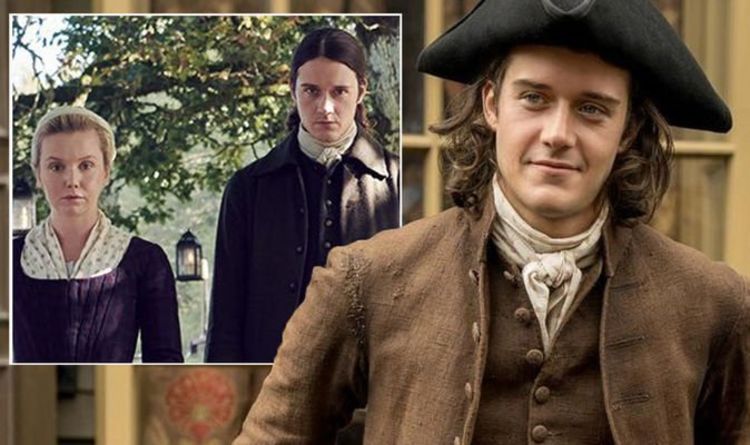 Another fan replied: “Do you mean the scene where Fergus wants to kill himself? I thought that would have to be included being such a big part of his storyline and why they eventually leave for the printing job.”

Also in the production preview, Caitriona and Sam teased the arrival of new characters including the Christies.

Caitriona concluded: “Everyone’s starting to find their feet and some are still struggling.”