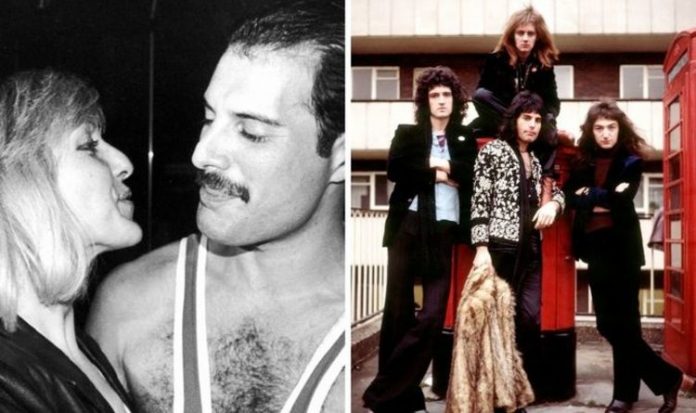 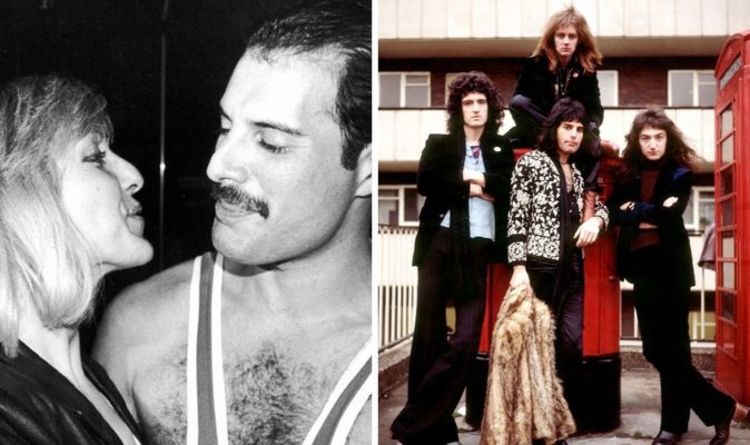 Freddie Mercury openly considered himself ‘married’ to his ex-girlfriend and closest confidante Mary Austin. Their relationship was so powerful, Freddie even left most of his wealth to her, as long as some other beneficiaries. Despite this, he is still earning after his death, especially given the number of Queen tours, exhibitions and movies which have been made in the past 29 years.

Who earns Freddie Mercury’s royalties and how much do they get?

After his death on November 24, 1991, Freddie gave his home, 50 percent of his recording royalties and most of his wealth to Mary Austin, with the remainder going to his parents and sister.

Mary was Freddie’s closest friend throughout his life, and they were often seen out together before his illness.

As a result, it is she who has earned the most from his recording royalties, given she was reportedly left a 50 percent stake in them.

However, after the death of his parents, it is believed Mary’s stake went up to 75 percent.

According to a report on This Is Money, Freddie amassed a £50million fortune in the 20 years after his death, which is believed to be double his earnings throughout his lifetime.

As a result, this means in the years up to 2010, Mary would have earned £25million, with the rest going to his family.

The earnings of Queen are still split four ways, meaning Mary would earn about 19 percent of its earnings from every tour, exhibition, and, so it has been reported, the movie Bohemian Rhapsody, where she was played by Lucy Boynton.

One source told the Mail Online her cut would be around £40million, with the surviving Queen members taking around £63million each from the movie.

Brian May has disputed this, telling BBC Radio 2’s Zoe Ball in 2019: “We had an accountant the other day and we still haven’t earned a penny from it – isn’t that funny?

“How successful does a movie have to be before you make any money!

“There’s so many people of course who will take pieces off the top.”

While the exact amounts Freddie earns each year is uncertain, he also left the responsibility of burying his remains to Mary.

She buried Freddie in an undisclosed location which, it has been reported, only she knows.

On the day of his death, only 24 hours after Queen’s manager Jim Beach had made the public statement which confirmed Freddie’s diagnosis of HIV and AIDS, the singer was surrounded by Mary and his friend Dave Clark when he died.

Jim Hutton, Freddie’s partner, has also said he was with Freddie when he died, but Mary was the one who made the call to his parents and sister to let them know of his death.

It is unclear how much Freddie Mercury had amassed in terms of his fortune by the time of his death, though some have suggested it was around the £25million mark.

Nevertheless, only the particular amounts to some of his friends and close allies are known explicitly.

Freddie is said to have left money to some other people in his life, including £500,000 to his chef Joe Fanelli, his personal assistant Peter Freestone and to Jim, while he left £100,000 to his driver Terry Giddings.

PS5 fans get a taste of Pokemon life with TemTem in...