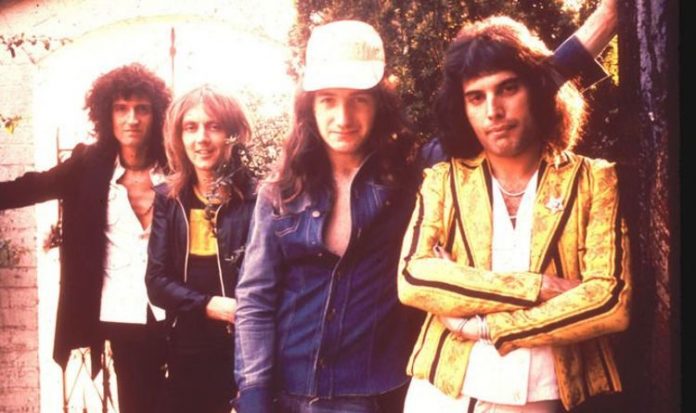 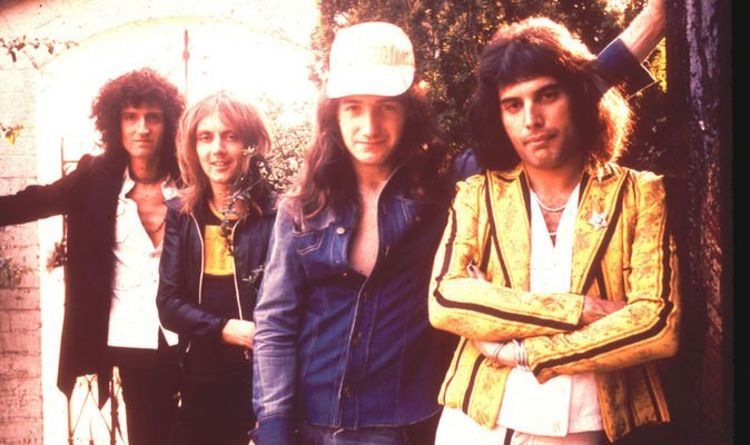 Taylor and May were friends for years before Queen was formed. At first glance, the extravagant extrovert Freddie and quiet introvert John appear to be an unlikely pairing. But they remained very close throughout the band’s long history from the early 1970s. Indeed, many friends have commented how the singer took the shy bassist under his wing and protected him. So, why is there no mention or record of John being around when Freddie was dying? The answer is simple.

Despite comments like the one from May that John was “delicate”, he had a quiet strength. He had actually been responsible for taking charge of the band’s finances in 1975 when they needed to drop their management and regain control of their royalties.

Freddie even once said: “He’s sort of quiet, lots of people think that, but don’t underestimate him, he’s got a fiery streak under all that.”

John’s overpowering grief when Freddie died was evident in his withdrawal from the band over next few years and then his retirement from Queen and the music business altogether.

All four members of the band had been together constantly in the early months of 1991 in Switzerland recording Freddie’s last ever vocals for the posthumous album Made In Heaven. When Freddie’s health faded too much to carry on working, he returned home in June 1991 and everything changed.

READ MORE: Freddie Mercurys beautiful FINAL photos at home in the garden with his cats and Jim

Freddie’s final months were spent at home at One Garden Lodge in West Kensington, surrounded by his nearest and dearest.

The inner circle of Mary Austin, Peter Freestone, Joe Fanelli and Jim Hutton were with him every day.

Certain close friends and family were permitted to visit at prearranged times but Freddie also shut out other old friends. Spontaneous drop-ins were discouraged.

Brian May has described how distressing it was to watch as his friend declined and Freddie was aware of this. Even at the end, when people visited and he was prepared, Freddie would be propped up holding court in bed, often gossiping, shopping from catalogues or ordering art over the phone.

Mary said that if someone so much as welled up around him at that time, Freddie would avoid them afterwards.

With everyone but the core four people in his home, Freddie put on a brave face. Elton John remembered Freddie still joking and being outrageous from his bed.

Perhaps he knew John too well. It is likely that they both knew John would not be able to mask his emotions if he visited. It would upset both of them too much.

Certainly after Freddie was gone, Roger Taylor said John “freaked out”, May added that being around the band only made John feel worse and close friend Robert Ahwai said John “suffered from depression after Freddie died.”

Immediately after Freddie died, May and Taylor went on breakfast TV to condemn coverage of their friend and counter popular misconceptions about his final years.

John did not. In fact, he has never spoken publicly about Freddie since and has made no public appearances or statements since 1997.

As when Freddie was alive, John kept their friendship private. This also means it is also quite possible, of course, that John did visit in Freddie’s final days but it simply wasn’t made public.

May has described the last time he saw Freddie and Taylor revealed he had been on his way to see Freddie when he was dying but was to late. Deacon has never discussed his own role at the end, but no mention of any visits has been made by those around Freddie.

Either way his devotion to Freddie has never been in doubt.