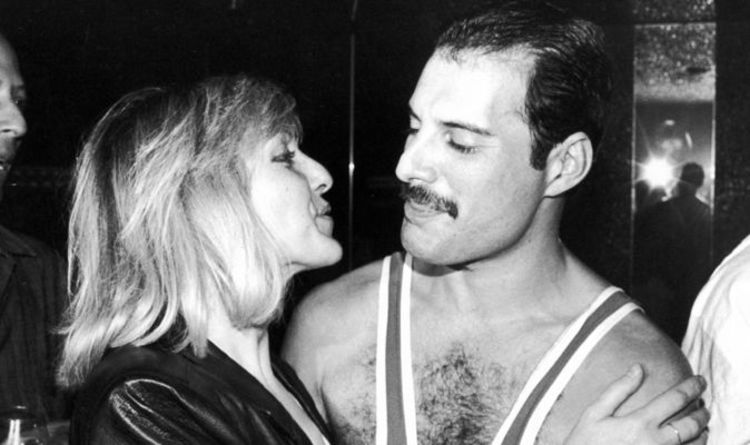 They began dating, during which time Mary lived in West Kensington with Freddie, however, a few years into their relationship, Freddie had started an affair with a man.

In December 1976, he told Mary of his sexuality, ending their romantic relationship, though it did not end their friendship.

Mary went on to have two children, however, neither of these were with Freddie, and in fact, the Queen frontman became her eldest son Richard’s godfather.

While Freddie may have moved out of their flat and into 12 Stafford Terrace, in Kensington, he kept Mary close by, leaving a great deal of his wealth to her.

The Beatles in India: How a lonely backpacker met The Beatles