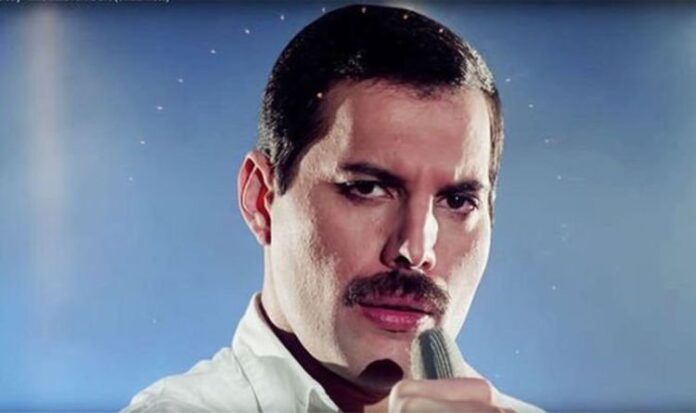 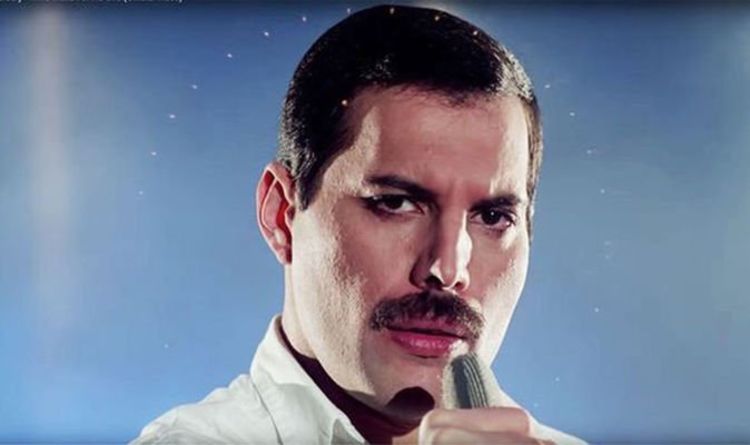 Peter added: “Freddie and he had decided that it was time to release a statement with regards to Freddie’s Aids status. Obviously this came as a great shock to us…

“None of us knew exactly how to react at this point. After all the years of having to keep this huge secret to ourselves, it was going to be broadcast to the world.”

Peter and the others knew this would make “public liars” of them after deceiving so many people for so long, but Freddie had also tried to protect them by keeping it a secert.

Peter explained: “Freddie thought about releasing a statement at various times during previous years but was always held back by his feelings and concern towards us and his family, the people closest to him. He wanted to protect us as much as himself from the glare and scrutiny.”