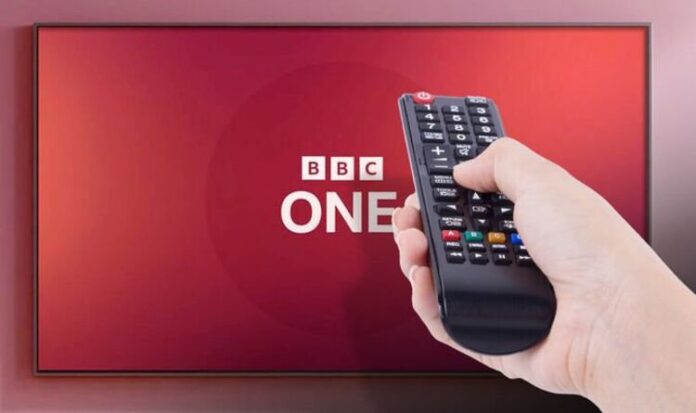 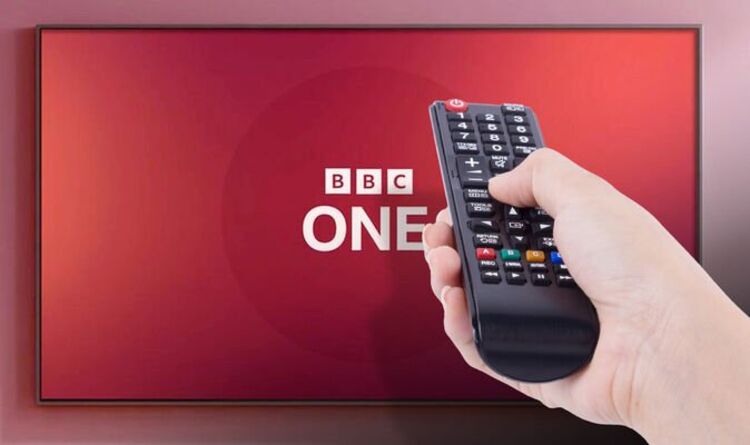 The BBC has pushed back the roll-out of its regional news bulletins in High Definition until next year. As such, those who watch BBC One HD on their Freeview, Freesat, or Sky Q box will continue to see a red screensaver whenever the channel throws to the local news and weather teams, warning you that “BBC One HD cannot yet show programmes from your area. Programming will resume shortly here on BBC One HD”.

The Beeb had hoped to upgrade its regional broadcasting studios to support 1080p High Definition by October 2021, before pushing back its own self-imposed deadline to 2022. And now, the BBC has promised that it will only be ready to watch “by early 2023”.

If you own a relatively-recent 4K television, watching anything less than a 1080p feed and the picture on-screen starts to look pretty ropey. From a normal viewing distance, you will easily spot the reduction in sharpness – especially when trying to read text. Not only that, but most providers, including Virgin Media and Sky, assume that HD will be the standard, placing it at the top of the TV Guide. If you’re selecting the first instance of BBC One in the listings on your set-top box, you’re likely to be thrown to the HD version.

That means Freeview, Sky Q, BBC iPlayer and Freesat viewers need to channel-hop each time that local news and weather are broadcast on the channel at 1pm, 6pm and 10pm every day.

BBC One HD launched as a standalone channel back in 2010. Just a few years later, regional programming was upgraded to High Definition – but only in Scotland, Wales and Northern Ireland. The 15 regional BBC bases across England have been stuck with standard definition in the 12 years since the launch of BBC One HD.

That said, it is possible to watch your local news and weather in High Definition …but only if you have Sky Glass or Virgin Media at home.

Sky Glass, which ditches the satellite dish in favour of W-Fi streaming all live television channels and on-demand content, is able to tune-in to local BBC One broadcasts in crisp High Definition. As such, there’s no need to channel-hop when the regional news begins, instead, the custom-designed 4K TV will simply air the regional variant that best suits your current location in the highest picture quality available. Simple.

Likewise, Virgin Media TV 360 viewers have been able to watch all regional variations on BBC One HD following an update in January of this year. But bafflingly, that’s it.

Progress has stalled for anyone who watches on any other set-top box – like Freeview, Freesat, Sky Q, or BBC iPlayer. The delay was first reported by telly blog Cord Busters, which reports on the latest news impacting streaming and broadcast services across the UK.

Elsewhere, in an effort to connect with viewers outside of London, the BBC has also announced plans to create new “tailored” versions of BBC One for three regions across England – Yorkshire, North West and North East – that will all benefit from bespoke continuity and marketing.

Millions of Gmail, Facebook, and Amazon logins STOLEN – find out...

BT broadband customers may soon be treated to one of the...