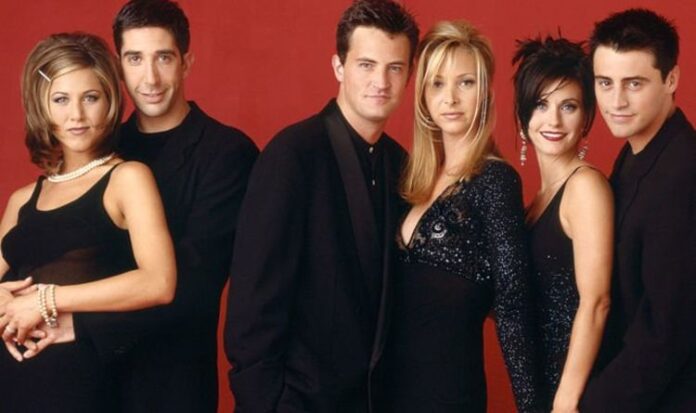 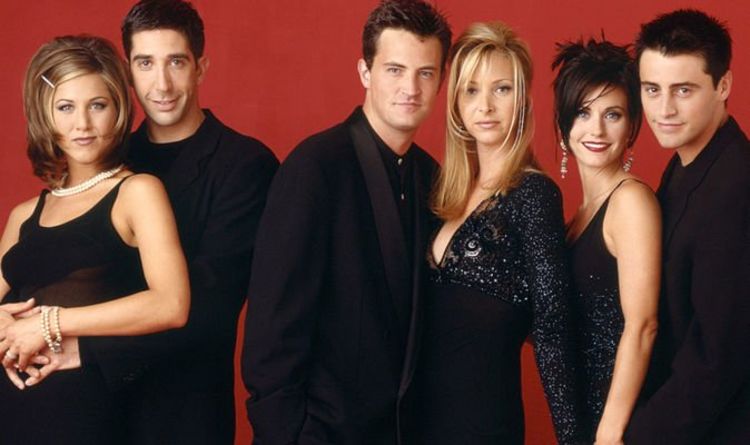 The cast of Friends are finally reuniting on-screen as part of a reunion special from HBO Max, 17 years after the NBC sitcom’s series finale. The main cast of Lisa Kudrow, Jennifer Aniston, Matt LeBlanc, Matthew Perry, David Schwimmer and Courtney Cox are all confirmed to appear in what promises to be an unmissable event for every Friends fan around the globe.

The reunion was initially supposed to air as part of HBO Max’s launch in the USA last year but was put on hold as a result of the coronavirus pandemic.

But the time has finally come for the stars who brought, Joey, Chandler, Monica, Phoebe, Ross and Rachel to get together to discuss their time on the show.

According to Deadline, filming begins on the special next week with the crew heading to Los Angeles.

And it’s also a reunion of sorts behind the camera as the show’s creators Kevin Bright, Marta Kauffman and David Crane are involved in the project as executive producers.

Needless to say, it didn’t take long before fans of the long-running sitcom were quick to express their excitement at seeing the gang back together.

One fan responded to the new on Twitter: “Friends reunion is happening. im so excited for this (sic).”

A third Friends viewers added: “Had to check the date of the article and make sure it wasn’t from yesterday lol. Finally some good news, can’t wait for this!!”

While he confirmed the special would be an unscripted chat, he did hint fans may get a glimpse of the actors slipping into the characters which made them household names around the world.

“There is one section of it that I don’t want to give away,” he began to the former BBC Radio 2 host.

Teasing further, Schwimmer went on to add: “But we all read something.”

The sitcom followed the six friends in their twenties as they adapt to adulthood while living in New York.

Eash of the group faced personal challenges of their own and the sitcom was often praised for tackling tough issues that may not have been incorporated into TV series before.

The show ended in 2004 after a decade on the air and racked up a number of Emmy wins and a Golden Globe gong.

Friends seasons 1-10 are available to stream on Netflix UK now.