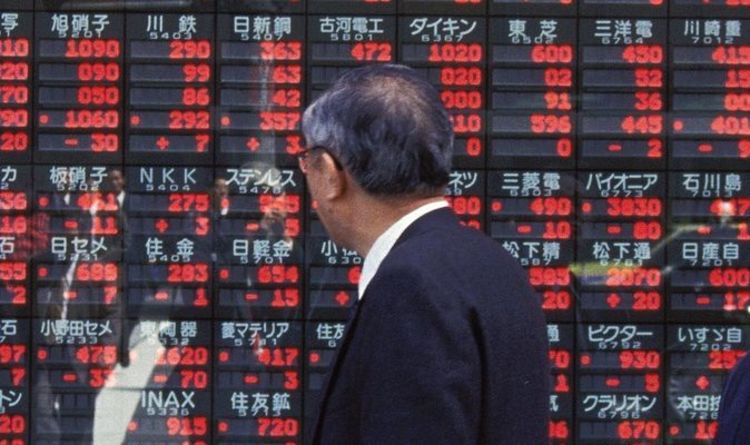 MSCI’s broadest index of Asia-Pacific shares outside of Japan climbed 0.5percent. This marks its third straight session of gains. Hong Kong’s Hang Seng index was up 0.2 percent while China’s blue-chip index was 0.35% higher. The services sector, which accounts for about 60% of the economy and half of urban jobs, had been slower to return to growth initially than large manufacturers, but the recovery has gathered pace in recent months as COVID-19 restrictions on public gatherings lifted. Analysts expect the equity markets rally to extend further as investors focus on the “easy money” dimension, though risks were growing.

This comes after data on Wednesday showed US private employers hired fewer workers than expected for a second straight month in August, suggesting that the labour market recovery was slowing.

A separate report showed factory orders rose more than expected in July, pointing to continued improvement in the manufacturing sector.

In currencies, the dollar gave back some of the gains from earlier this week with its index against a basket of major currencies down 0.1 percent.

The dollar’s bounce extended on Thursday as investors trimmed bets against the greenback and sold the euro on concerns that the European Central Bank was worried about its rise.

The surge has lifted the greenback about 1.3 percent above the 28-month low it hit against a basket of currencies on Tuesday.

A Lifetime of Experience: What to Avoid When Building Your Real...