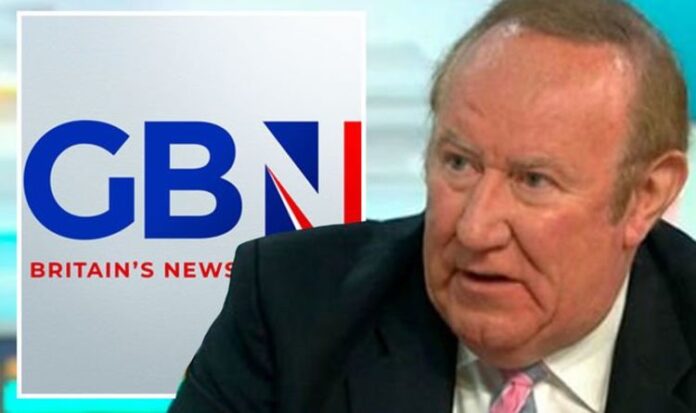 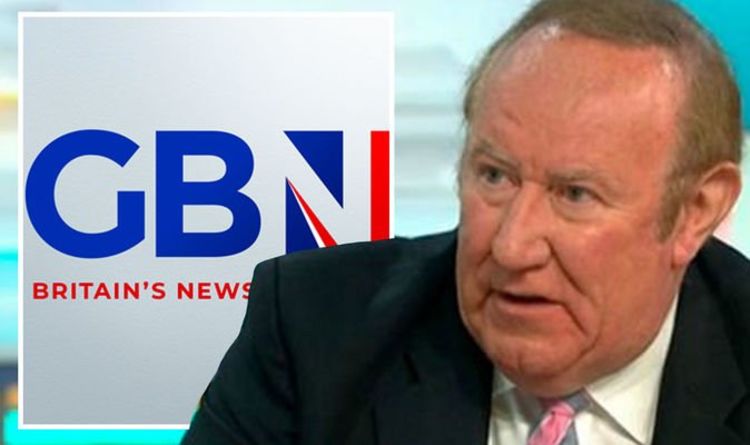 GB News’ premiere has been highly anticipated since it was announced the new channel was going to be going live with a special introduction show on June 13. Andrew, 72, has spearheaded and championed the right for the network to be broadcast as he claimed it was the “most exciting thing to happen in British television news for 20 years”. In the coming weeks and months to come, viewing figures will show whether the corporation has longevity but the political broadcaster has stipulated critics both on and off Twitter will be left speechless by what they watch.

Andrew’s agenda to launch the channel was to “champion robust, balanced debate,” as well as bring “a range of perspectives on the issues that affect everyone in the UK, not just those living in the London area”.

With just mere days until the network goes live, the political broadcaster has once again reiterated his original comments, with the inclusion of how he thinks critics will take to it.

“If you’re on some fringe in Britain and expecting that we’ll be giving you fake news or disinformation or conspiracy theories, then we are the wrong channel for you.

“This is a journalistic-led endeavour and I am on a mission for better journalism,” the chairman of the network stated.

Speaking about what makes GB News stand out from its competitors, the political broadcaster explained the likes of BBC, ITV and Sky News all work on a similar basis, bringing no originality to the table.

Andrew told Radio Times he hopes the viewer base will be derived of people who have stopped watching the news or don’t like the genre.

The political broadcaster added the network “won’t be” rolling news stories and news bulletins won’t be a part of the schedule either.

Instead, the presenters and their editors will be working closely together to work on the content they think will work the best for viewers.

Despite some doubt Andrew wouldn’t be back in the UK from France in time for the launch date, he has confirmed he is now in London and is helping with the preparations for the channel’s debut.

With regards to how long the live coverage will air for, the plan is to start programmes at 6am and draw screening to a close at midnight.

Starting by giving itself an ambitious target, the corporation is hoping to provide viewers with 6,500 hours of television each year.

It will air on various platforms including Youview on channel 236 whereas Sky and Virgin media are putting it on channels 515 and 626 respectively.

Despite nothing airing yet, perspective viewers have already been offering their sceptical opinions on the launch.

Another posted: “With Piers Morgan off #GMB and Kay Burley back on #SkyNews, it looks like I’ll be going without any morning news until #GBNews launches on 13th June.”

Whilst a third commented: “I can’t wait for @GBNEWS to start it will become the main stay of this house. Finally an unbiased news channel that is not the centre of anti-British woke propaganda like @BBCNews and increasingly like @SkyNews #GBNews.”