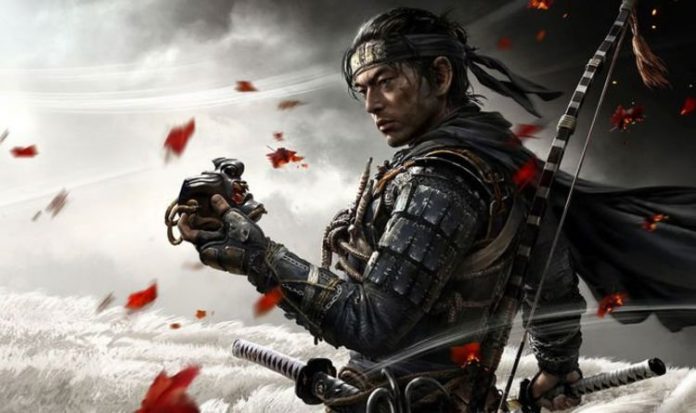 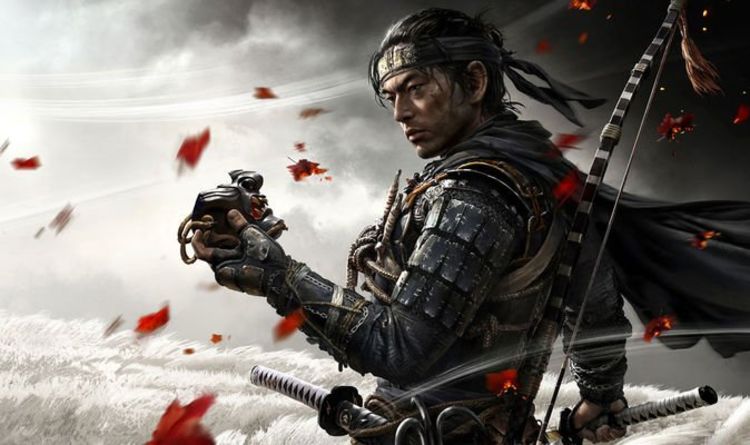 The new Ghost of Tsushima patch will also bring with it bug fixes as well as connection issues that had hit some players.

Speaking about what’s in Ghost of Tsushima update 1.15, the official Sucker Punch Twitter wrote: “Patch 1.15 for #GhostOfTsushima is now live.

“Adjusted gear drops in Nightmare Story missions and The Tale of Iyo chapters so Ki 105 gear is more likely to drop for players 105 and above.

“Various Legends bug fixes, including disconnects for some users, have also been improved.”

Tale of Iyo is the culmination of the story in the recently released Ghost of Tsushima: Legends mode.

Speaking about the raid in a recent blog post, Sucker Punch said: “This is the culmination of the story in Ghost of Tsushima: Legends, bringing the fight directly to Iyo’s realm. This Raid is divided into three chapters and requires a full team of four Ghosts, as well as excellent coordination and communication.