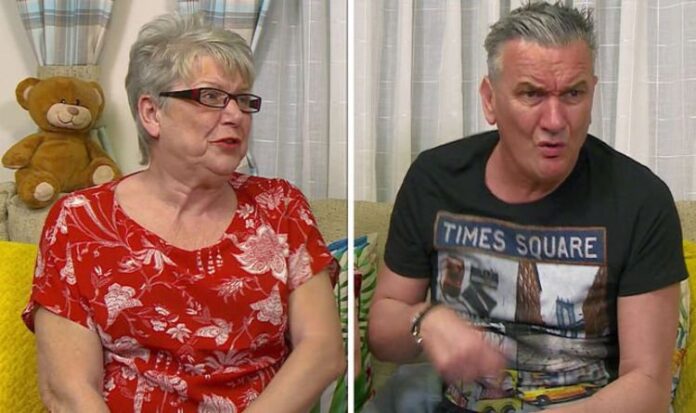 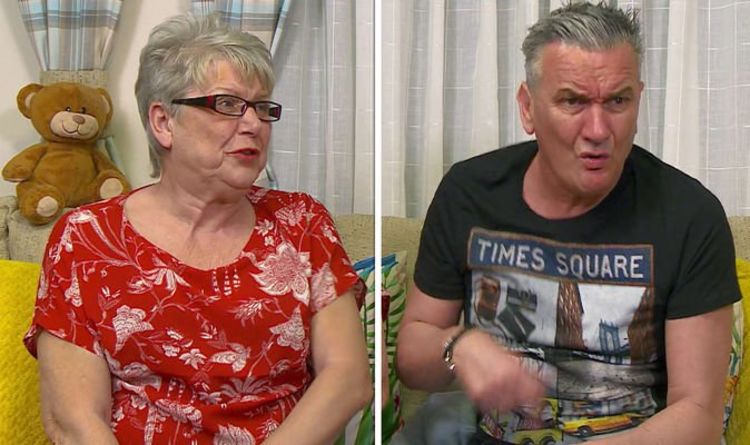 As Jenny was trying to argue that they wouldn’t do that, Lee shushed her and told her to “Shut up” as he sat up to the edge of his seat and waiting for the Dutches to reply.

Later on in the show, they reacted to Piers Morgan’s comments on the Meghan interview on Good Morning Britain.

“I don’t get why he’s walked off cause that’s not him at all,” said Pete.

“Well he has just had his a** handed to him on national telly,” replied his sister Sophie to which he added: “By the weatherman.”

Gogglebox’s Jenny rubbishes Meghan’s Archie claim with key fact ‘What they talking about?’