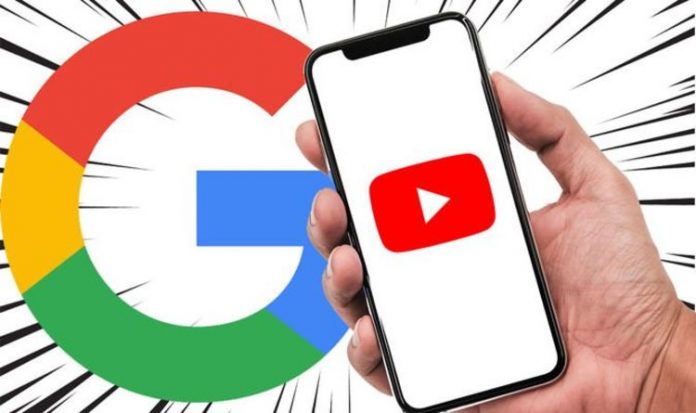 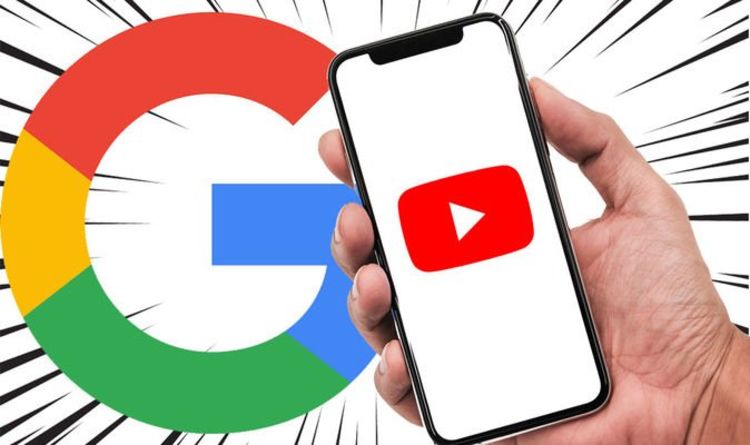 When it first launched the Google Stadia Premiere Edition was priced at £119.99, before later receiving a price cut that brought it down to £89.99. And now, if you’re a YouTube Premium member that signed up before November 6, you’ll be able to claim this Google Stadia bundle for free, according to 9to5Google.

This cut-off date means you won’t be able to sign-up to a YouTube Premium membership now to be entitled to the deal – you need to have had an active YouTube Premium subscription before the stipulated date.

This offer was first available in the UK, before being expanded to the US. And it is also reportedly coming to Canada, France, Germany, Italy, and Spain from November 16. If you’re eligible then you can head to this official promotion page for the Google Stadia offer.

Those who are entitled should see this message from Google on the website: “Get Stadia Premiere Edition for free. You’re one of our most valued YouTube Premium members, and we want to say thanks. So congrats on your new Stadia Premiere Edition, with a value of £89.99 – it’s yours for free. This includes a Google Chromecast Ultra for streaming Stadia games to your TV and a Stadia Controller for controlling the action wirelessly.”

DON’T MISS: Google Photos gets great new feature – but you’ll have to pay for it

Use BT broadband? You can unlock some of the biggest sport...