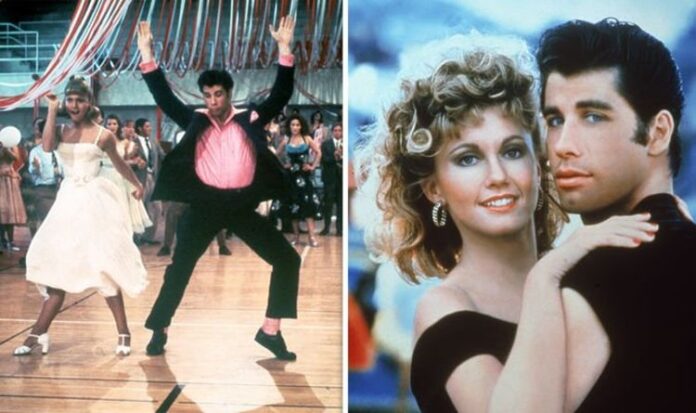 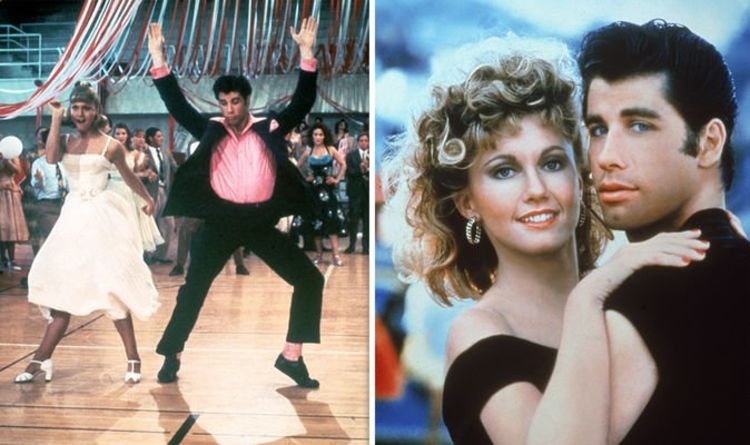 She hit out: “It’s nonsense to be quite perfectly honest.

“Everybody’s complaining about this on the telly and it’s not based on true facts. It’s light-hearted, let’s have some fun, let’s sing and dance around our front rooms.

She continued: When that came out I never looked at it to think it was this, that or the other. I just looked at it for what it was, great entertainment.”

Brenda went on to tell those who didn’t like the film to “switch off” adding: “You don’t have to watch it, it’s pathetic.”

Her co-star Linda Robson also agreed with her sentiment, remarking: ‘I just think… get over yourselves.”

Grease could be banned from British TV after ‘woke’ BBC backlash