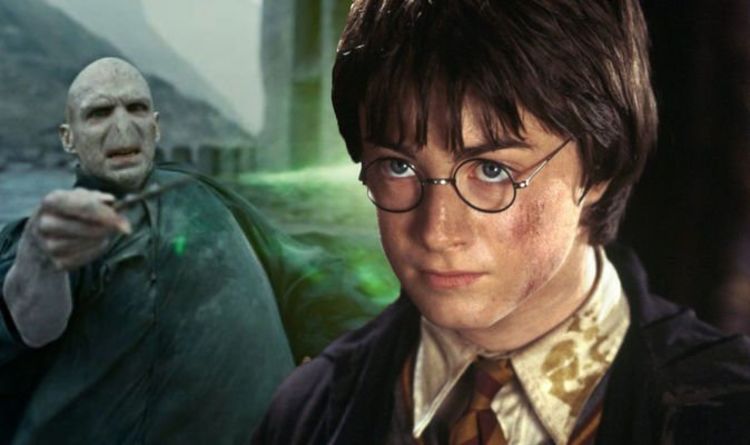 Harry Potter is a movie and book series which fans are constantly poring over for new Easter eggs. Whether it is by analysing lines in a book or secret glances in the films, these fans can always be trusted to know exactly what has happened at every turn. But one question still confuses some fans who were never fully certain of what happened in The Deathly Hallows – did Harry Potter actually die?

Harry Potter fights a huge battle at the end of The Deathly Hallows at the place where both he and his archnemesis were truly made: Hogwarts School of Witchcraft and Wizardry.

Here, his academic friends come alongside him to fight against Voldemort, the dastardly villain who is threatening the freedom of wizards and muggles everywhere.

In the battle, many witches and wizards sacrifice their lives in order to fight against the Dark Lord and his Death Eaters, with some coming up against their own enemies from old.

However, while the battle rages on all over the school and its grounds, the real battle is between The Boy Who Lived and He Who Must Not Be Named.

User WippitGuud writes: “Everyone goes by the explanation in Deathly Hallows given by Dumbledore as to why Harry didn’t die at the end of the book.

However, the user suspects Dumbledore lied to him about what happened to him to protect him from the power of holding the Deathly Hallows.

The user continued: “Had Lily’s protection been responsible for the survival, he would not have died. Hence that portion of soul would also not have died. So, Harry must have been killed.

“When Harry was in Kings Cross in his head, he could have chosen to move on. Which means he was dead.

“There was some other force at work which gave him the choice to return to life, without needing the methods Voldemort had to use to create a new body.

“And Harry had something of that level of power with him – master of the united Hallows: he had the stone and the cloak, and the curse was cast from the Elder Wand, which he was currently master of….

“Dumbledore lied to Harry. Probably to protect him – knowing you’re the master of the Hallows could make anyone power hungry.”

Of course, the horcrux inside Harry also meant he needed to have part of his soul killed, in order to kill Voldemort.

Harry was then able to come back to life thanks to his being master of the Deathly Hallows, if this theory is to be believed.

So, in theory, Harry did die but was able to come back due to the way in which he died, ie being the container of the horcrux which was destroyed rather than the man himself.

He was then able to come back because, as a master of the Deathly Hallows, he was able to wield the powers of life and death, though he did not necessarily know this at the time.