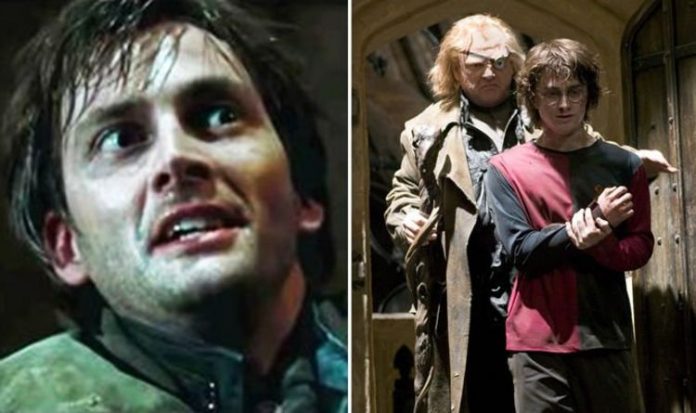 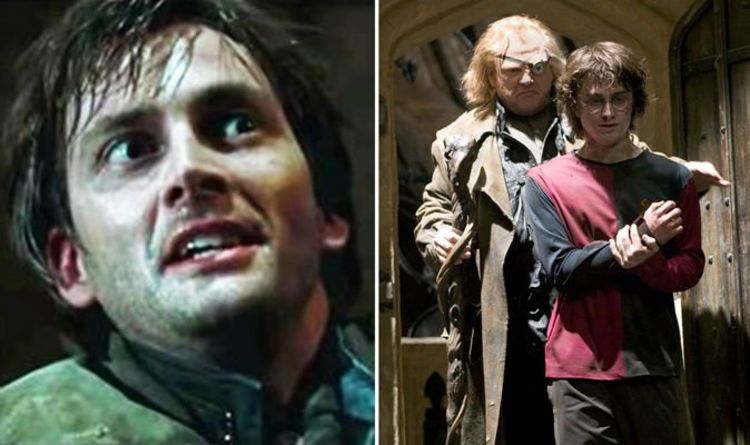 The theorist continued: “From the timeline in the books, Crouch had less than 12 hours after replacing Moody to interrogate him. In that time, he had to figure out how Moody walked, talked, and behaved.”

The fan pointed out that one thing we knew about Moody was just how incredibly paranoid he was.

They wrote: “Upon meeting Harry for the first time (for real), Moody immediately performs a check to see if Harry has been replaced or controlled, by asking him a question only he’d know.

“It seems fair to assume that he has some kind of code word or security question for his close friends, including Dumbledore.”