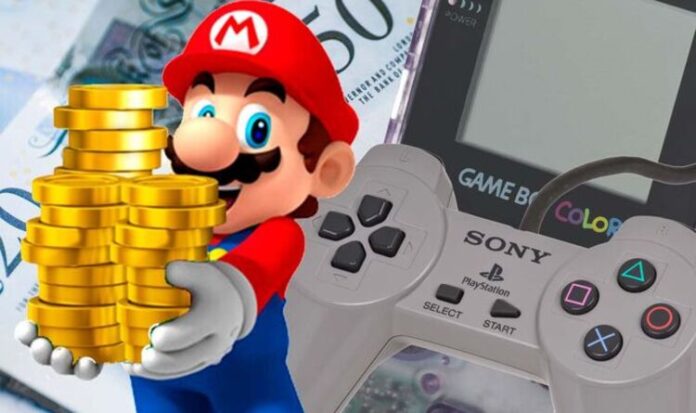 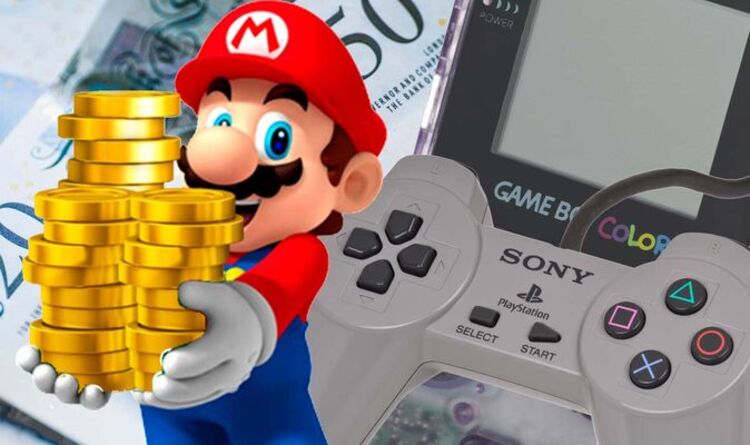 The retro gaming market is continuing to surge in value, with some old games you may have lying around the house seeing their value jump massively. This news comes courtesy of PriceCharting, an invaluable source for retro game lovers which lets you track the value of games you have in your collection. And the site’s latest report has revealed some old Nintendo, SEGA and PlayStation games released in the UK have experienced a big price jump – with one game in particular seeing its value increase by almost £2,000.

The game that has seen the biggest price increase is the limited edition version of GameBoy Color adventure The Legend of Zelda Oracle of Ages and Seasons.

According to PriceCharting, the price of this game has increased by around £1,807 to a staggering £2,657.

The game that has seen the second highest price rise in the UK is rare SEGA Saturn adventure Panzer Dragoon Saga, which has seen its value increase by £242 to £405.

While the retro game that has seen the third biggest price jump may leave you surprised. That game is PS1 title Cindy’s Fashion World, which has seen its price increase by £224 to £896.

The inclusion of this little-known game may leave you surprised, but there are plenty of usual suspects on the latest list of ‘hot’ retro game items compiled by PriceCharting.

These games include PS1 titles Castlevania Symphony of the Night, Klonoa Door to Phantomile and Clock Tower.

In terms of more recent releases, Garou Mark of the Wolves Ultimate Grant Edition for the PS4 has also seen its price rise by £137 to £340.

It’s important to point out that these prices are for the PAL (aka UK and European) releases of games.

Retro gaming prices can change between region, so the value of the Japanese or American versions of these aforementioned games could be vastly different.

In case you’re wondering, here is a list of the retro games which have seen the biggest price jumps recently…

If you own these PlayStation, Nintendo or SEGA games you’ve just got richer