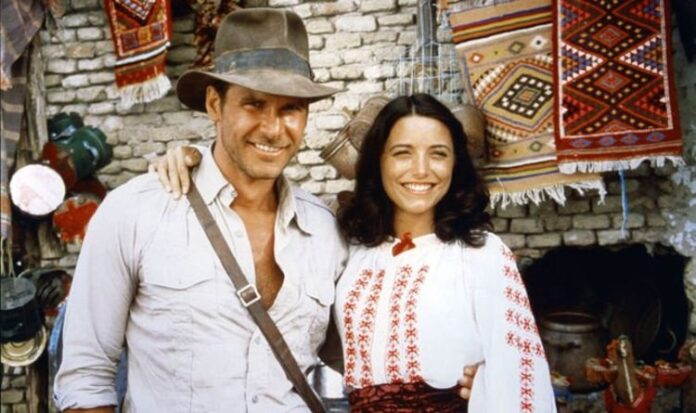 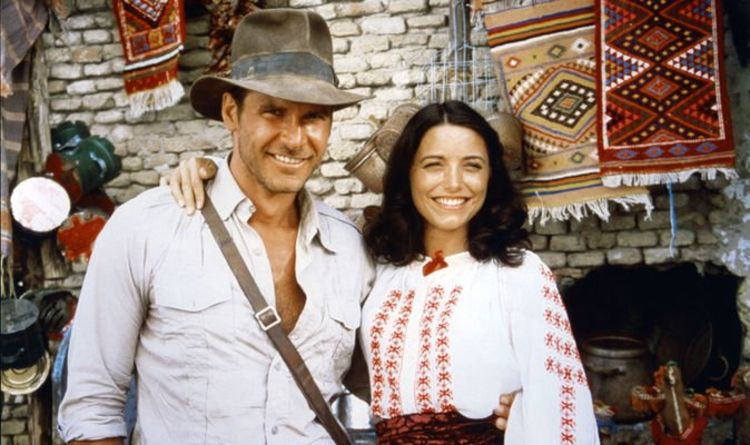 When Marion was introduced in the first Indiana Jones movie, The Raiders of the Lost Ark, she was already quite upset with the titular hero. During the pair’s first scene it became quite obvious that she had an expansive history with Harrison Ford‘s character, and revealed through their conversation at her bar that they had been in a relationship in the past. This was a little controversial considering she was the daughter of Indy’s teacher and she was far younger than him. During the passionate scene, Marion even yells: “I was a child!”

Marion star Karen recently gave her opinion on the scene.

Speaking to Uproxx she agreed there were some “sinister undertones” during that moment.

“That’s always what I imagined is she was 16, he was 26. And he was her father’s student. And it’s left very mysterious.”

Later in the interview, Karen added: “Yes. I don’t think of him as a paedophile. That’s the direction some of these people are going.”

She then continued by elaborating on the relationship between the two characters, saying: “We don’t even know what it is.

“I mean, they could have kissed a few times, and she was just completely bowled over, and he could have just not wanted to get involved with someone so young. And maybe my father would have been furious at him.

“I mean, what’s great about it is we don’t know what the circumstances are. So she obviously cared deeply for him. He may have cared for her, too. But, in the end, decided it was a dangerous situation and he didn’t want to be involved.”

Despite these comments, Karen added: “I mean, I guess, when something is as vague as that, you can colour it any way you want to colour it.

“I’ve tended to colour it, sort of, that it was quite innocent. When [Marion] says: ‘It was wrong and you knew it.’ I mean, I think maybe he led her on in some way.

“But when she says she was a child, I think she meant she was 16. Something like that.”

The relationship between the two ended well, however, considering they got married in the final moments of the fourth Indiana Jones movie, The Kingdom of the Crystal Skull.

Karen is also rumoured to be returning to the big screen in the upcoming fifth Indy movie, which is due out next year.

The movie is going to wrap up the hero’s story, as it is Ford’s final outing as the whipcracking rogue.

He has his work cut out for him though. Indy is going up against Marvel and James Bond actor Mads Mikkelsen in the film, who is playing the antagonist of the picture.

Mads recently spoke out about joining the legendary franchise and reading the script for the upcoming movie.

Mads said: “I’m very, very excited about it… I rewatched Raiders of the Lost Ark the other day, it is so well-done and so charming, and it’s such great storytelling.

“So yes it’s a great honour to be part of that franchise that I grew up with.

“I’m in a lucky position where they let me read the script before. And yes, it was everything I wished it to be, so that was just great.”