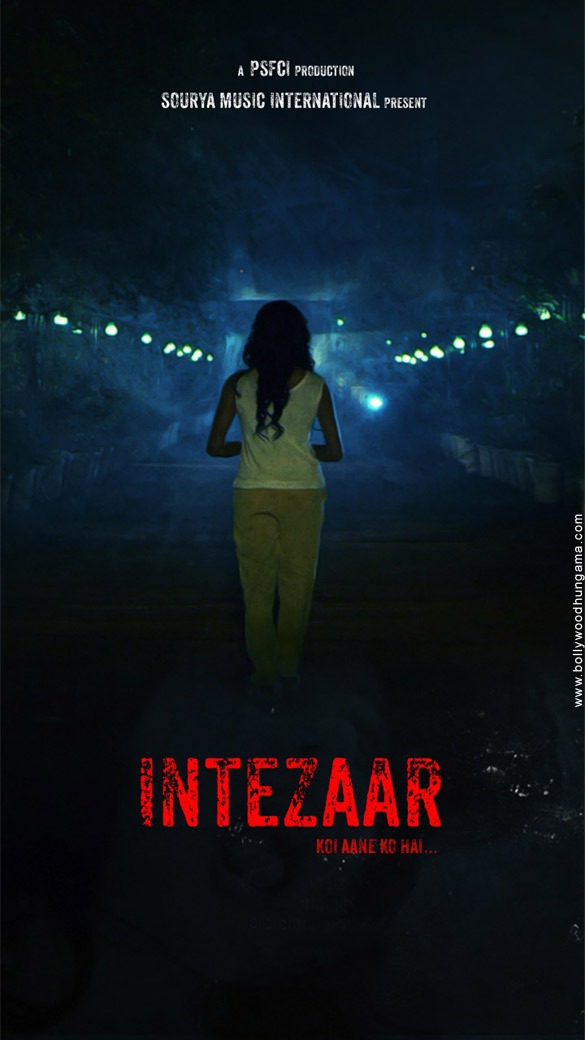 Their future is illusive, present is deceptive and their past shall haunt them to death. A couple (NEIL & ALIA) who believes that marriages are made in heaven discovers the bitter truth as soon as their married life hits a rough patch. Neil is a Mumbai based film maker while

Their future is illusive, present is deceptive and their past shall haunt them to death. A couple (NEIL & ALIA) who believes that marriages are made in heaven discovers the bitter truth as soon as their married life hits a rough patch.

Neil is a Mumbai based film maker while Alia is a former model who has adapted a domestic life to enjoy the marital bliss. But because of Neil’s hectic and erratic schedule, Alia starts suspecting him of having an extra martial affair with his models. Things turn sour and start affecting their relationship, till finally Neil decides to change the tide and give an environment to his wife to rebuild faith in him. He gets an assignment at Alibaug and plans to take Alia along with him so they start their relationship afresh. As soon as they reach the exotic location they meet another couple (ROHIT & RIYA) who have come there to enjoy their vacation. The two couple hit along well, and just when things had started working well for Neil & Alia, things take a dramatic turn. Alia starts having weird nightmare, which are horrifying and hard to expain. Neil doesn’t buy her story and on the contrary starts suspecting her mental status. But, Alia is not far off the hook and is convinced that something is amiss when she discovers that as soon as the sun sets the cottage staff calls it a day and doesn’t stay back in the cottage. She tries to reason out with Neil but he is adamant on his stance, that this is all bull shit. To make matters worse, Alia finds that Rohit is a leech and doesn’t miss a single opportunity to flirt with her in his wife’s absence. Neil on the other hand is too much occupied with his work to pay attention to his wife. Soon Alia starts seeing spirits which try to communicate something with her. Neil is convinced that his wife has lost it. But then something happens which makes Neil fear for his wife. In the thick of night someone attacks Alia. They discover the person is none other than Micheal, brother of Vincent, who is the owner of the cottage. Vincent is very sorry for the freakish incident and apologizes for his brother’s behavior. He explains that his brother is a mental patient. Neil asks Vincent about the cottage staff leaving as soon as it is dusk. Vincent explains that the cottage staff consists of local villagers who are illiterate and superstitious. Since the unfortunate death of his wife, somehow the rumor spread out that the cottage is haunted. he doesn’t believe in this kind of shit and is also worried that it has affected the business lately.

Meanwhile the sightings increase and start taking its toll on Alia. Rohit comes forward and tries to help Neil. He tells him that he is a psychologist and explains to him that these are nothing but a result of some childhood trauma. The only solution is to make Alia agree for a session in regression where the root of the problem can be traced. But its not an easy task as Alia has already started feeling that some spirit is trying to possess her. Neil on the other is not ready to agree that ghosts or spirits do exist. He tries to investigate the case by interrogating villagers, but truth is illusive.

Rohit, on the other hand, with the help of his wife makes Alia agree for the regression, as she no longer can take the spooky haunting. As Alya enters the deep state of regression the spirit attacks her and takes full control of her body. Meanwhile, Neil discovers that Micheal is not insane as his brother had claimed him to be. And that Vincent and Vincent have a shady past and are the actual source of rumors regarding the cottage being haunted. when Neil reaches the cottage to share his discovery with Alia and Neil, he finds his wife is totally possessed by the spirit of Vincent’s dead wife. They all try to hold Alia but she is too powerful to be contained. She knocks on everyone down and heads off to the outhouse.
In the outhouse Alia reaches the same spot where Vincent’s wife had been brutally murdered by Vincent and Micheal. Alia virtually sees the horrific incident from the poor lady’s point of view.

Meanwhile, Vincent and Micheal reach the cottage to teach Neil a lesson, for he has discovered a truth that they had planned hard to conceal. Vincent is devil incarnate and will kill whoever shall come in his path. We get to know the real motive of his murderous streak.
Will Neil & Alia be able to survive the wrath of Vincent? Or shall they find themselves fatally trapped between this deadly duel between Vincent and his wife’s ghost?
And what about Rohit and Riya, who actually is not his wife…. Who is more stronger the DEVIL or the GHOST…To unravel this psychological spooky thriller…

You are invited for INTEZAAR …koi aane ko hai…!