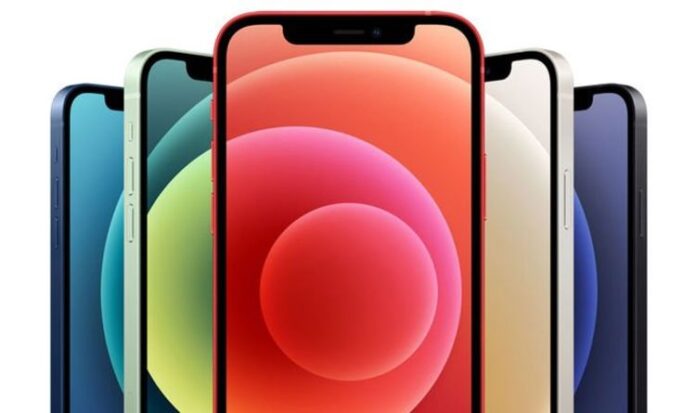 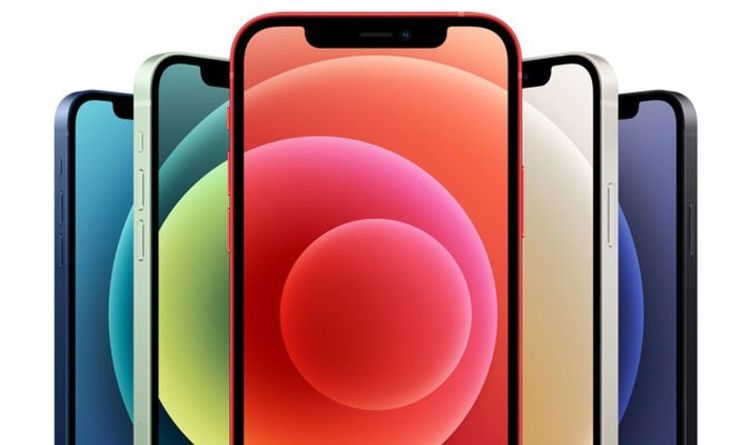 These parts, once again, could have been installed by a third-party store after an iPhone user accidentally smashed the screen of their device.

The display message pops up in the Settings app under General > About.

The display notification first started appearing with the iPhone 11 range, while Apple also has pushed out similar messages when a phone is fitted with an aftermarket battery.

If Apple follows a similar playbook, then the forthcoming camera warning should also appear in the Settings app – with a pop-up notification also possibly appearing on the Lock screen.

Previous warnings don’t impact the ability to actually use an iPhone, so that will likely be the case once again for the forthcoming camera alert.

When the display warning was added to iOS previously Apple also released a support document advising people about the importance of turning to an authorised technician that uses genuine first-party parts.

Millions of Virgin Media customers hit by another price hike as...