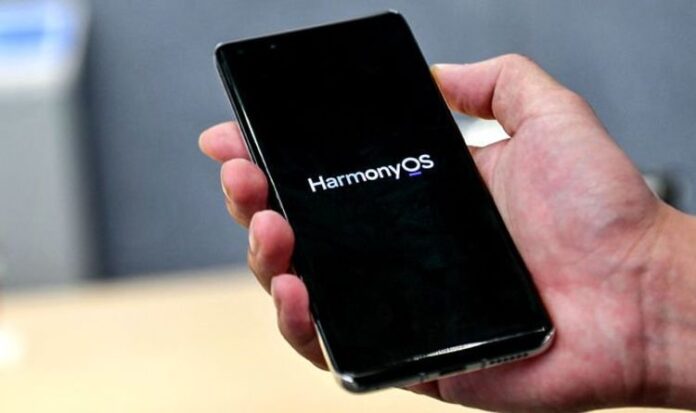 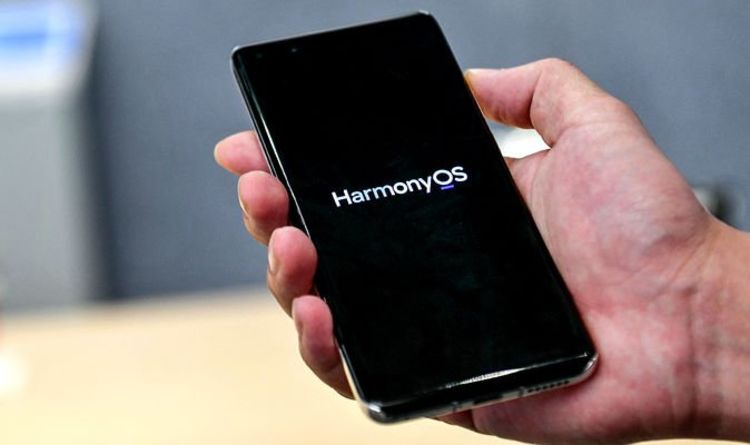 Huawei is rolling out HarmonyOS, the operating system developed by the Shenzhen-based firm, to smartphones for the first time. The announcement was made during a launch event this afternoon, where Huawei also announced a new smartwatch model, Huawei Watch 3.

Until now, HarmonyOS has been reserved for smartwatches, smart speakers, televisions and other lifestyle products. However, Huawei has been hard at work transforming the software into a fully-fledged alternative to Google’s immensely popular Android operating system, which powers handsets from Google itself, Samsung, OnePlus, LG, and more.

Huawei is no longer able to use the version of Android designed by Google, which ships with a number of Google-owned services and apps, including the Play Store, YouTube, Google Maps, Gmail, and more. Instead, Huawei has to rely on an open-source version of the software, which lags behind in terms of features and lacks the Google apps.

Huawei was blocked from its relationship with Google (which had helped Huawei to become the second-largest smartphone manufacturer on the planet back in 2019, with its sights set on the top spot) when President Donald J Trump placed the company on a US trade blacklist – banning all American companies from doing business with the firm over concerns about its links to the Chinese government. The ban meant Google, a US company based in California, is no longer able to supply Android updates or features to any Huawei-branded gadget.

Following the block, Huawei’s marketshare plunged from 20 percent to 8.8 percent in a little over a year after the ban came into force.

Android accounts for 85.4 percent of all smartphones shipped in 2019, while Apple’s iOS takes the remaining 14.6 percent, the latest figures from IDC has revealed. Huawei’s HarmonyOS, which is based on the open-source version of Android, would still count as Android in these figures.

This is similar to Amazon’s FireOS, which powers its own-brand version of tablets, but leverages Android underneath all of the gloss.

According to Huawei, HarmonyOS is a more efficient operating system. What would take 100 lines of Android code can now be achieved in a single line of HarmonyOS code, the company proudly announced on-stage. This allows HarmonyOS to be incredibly efficient on lower-powered devices, like in-car infotainment systems, which don’t have the same amount of grunt as the latest flagship smartphone.

Bringing HarmonyOS to smartphones will allow for greater cohesion between its wide array of devices. It will allow more interaction between Huawei smartphones and Huawei-branded Smart TVs. For example, video calls answered on a smartphone could be swiped onto the Smart TV to take advantage of the big screen. Phone calls can be transferred to smart speakers, with the call following you as you wander around the house – seamlessly jumping to the speaker or HarmonyOS device closest to you at any one time.

“HarmonyOS is designed to provide the glue between a growing array of connected devices that Huawei is targeting,” commented Ben Wood, chief analyst at CCS Insight. “Huawei will be hoping that it can follow Apple’s lead, by having a single software platform that extends in all directions, providing a seamless experience to customers that buy into its ecosystem of products.”

Moving forward, we expect HarmonyOS to be the default operating system that ships with the latest batch of Huawei smartphones and tablets.

For those with a Huawei handset already in their pocket, only owners in China will be able to download HarmonyOS from today. During its event today, Huawei remained tight-lipped about the possibility of a worldwide launch for the operating system. Huawei Mate 40 and Huawei P40 series are already receiving the update in China right now. Huawei claims that both speed and battery life are improved when running HarmonyOS compared to its predecessor. Although, we’ll need to wait until it drops in the UK to test that ourselves.