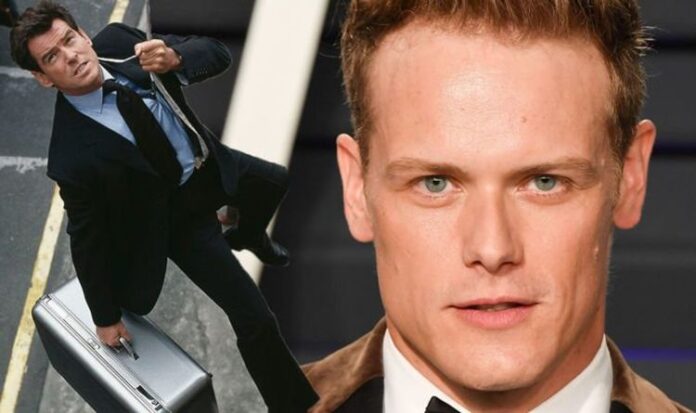 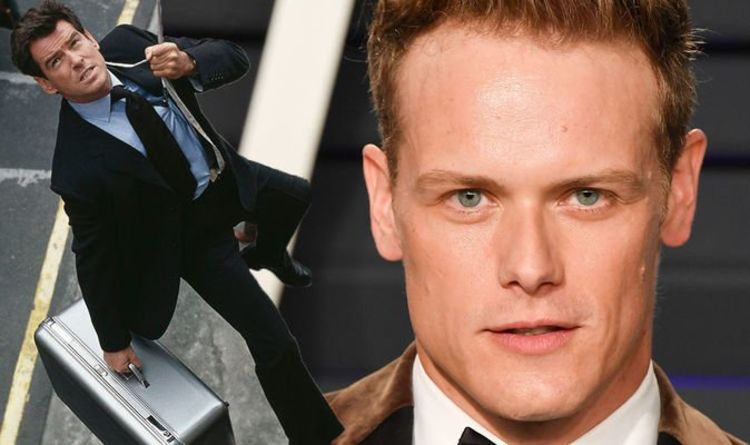 Sam said of this meeting: “I met Barbara Broccoli and [Casino Royale director] Martin Campbell. I did a scene and they had the gun from The Man with the Golden Gun on the table and I remember thinking, ‘Wow, this is incredible’.

“It was surreal. He’s a character we’ve all grown up with.

“I don’t think any actor would ever say no. If I was asked to audition for it, I would be delighted.”

In a new interview this week with Esquire, Sam even took the time to mention James Bond in relation to his new movie, SAS: Red Notice, meaning it may be he has hopes for the role being sent his way.

He said, when talking about his character who might be considered a psychopath: “If they need to be charming, like maybe James Bond, you know, he could be more charming.