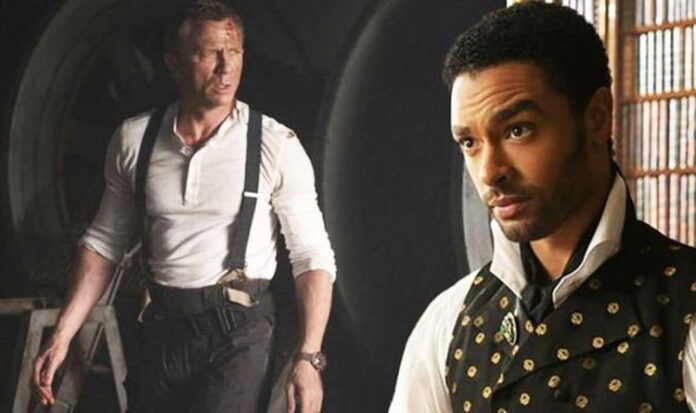 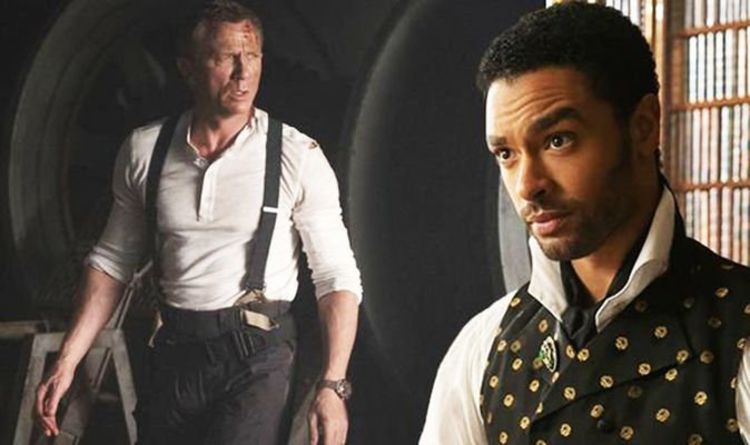 it might not just be No Time To Die, it could also be no time to, you know, actually leave. The path to Bond 25 has been rather torturous and more convoluted than the plots of original author Ian Fleming’s finest works. Each time the film’s release date has been pushed back hasn’t just delayed fans seeing Craig’s final outing in the hugely-anticipated blockbuster, it has also pushed back any news about his potential replacement. But what if there is another twist to come?

No Time To Die has been pushed back yet again to October this year.

There are some suspicions that the title might be deliberately misleading and the franchise will take the unthinkable step of actually killing off its leading man.

However, it is starting to look just as likely that Craig himself might not step down. Remember, many expected his 007 journey to end with Skyfall but he came back for SPECTRE. The latest odds are looking good that he might do the same again and a Casino Royale star just added to the speculation.

Mads Mikkelsen spoke of working with Craig: “It was wonderful to start out with him in Casino Royale, and it would have been fun to wrap it up with his last Bond.

The Danish actor added fuel to the fire by saying: “I’ll have to talk him into doing another one.”

Mikkelsen’s own Bond character Le Chiffre was killed off by his boss Mr White, but the star is lobbying for a future return.

What once might have seemed impossible because Craig was all set to leave, is now less certain after British bookies Ladbrokes unveiled their new betting analysis today.

A spokesperson said: “We’re eagerly waiting for an announcement on who’ll play Bond next, but we may have to wonder a little while longer with Daniel Craig potentially sticking around for at least one more movie.

“While Tom Hardy and James Norton head the betting to replace Craig as 007, that replacement may be on hold for some time as the bookies make it just a 10/1 shot he’s still portraying Bond for at least one more movie after No Time To Die.”

That means Craig’s odds to stay are as good as the ones for Cillian Murphy or Richard Madden to step into the biggest role in Hollywood.

Currently, Ladbrokes have Norton and Hardy tied out front at 2/1 with fast-rising Bridgerton hunk Page closing in at 5/1. Former front-runners Idris Elba and Outlander star Sam Heughan are still in contention at 6/1.

Peaky Blinders had shot Murphy up the list while The Bodyguard had made Madden the outright favourite two years ago.

Incredibly, Craig has better odds to stay on than the likes of Henry Cavill and Jamie Bell do to replace him at 12/1.

Things have been just as exciting and dramatic behind the scenes on Bond 25. The movie will also introduce Lashana Lynch as the first black, female 007 since Craig’s Bond has apparently retired to be with Lea Seydoux’s Madeleine Swann.

Production started in 2016 with Danny Boyle attached to direct. However, rumours of conflict with the producers (including Craig) over the script lead to him being replaced by Cary Fukunaga in September 2018.

Filming started in April 2019, punctuated by a halt when Craig injured his ankle performing an action sequence. The budget has swollen to an estimated $250million and expectations along with it.