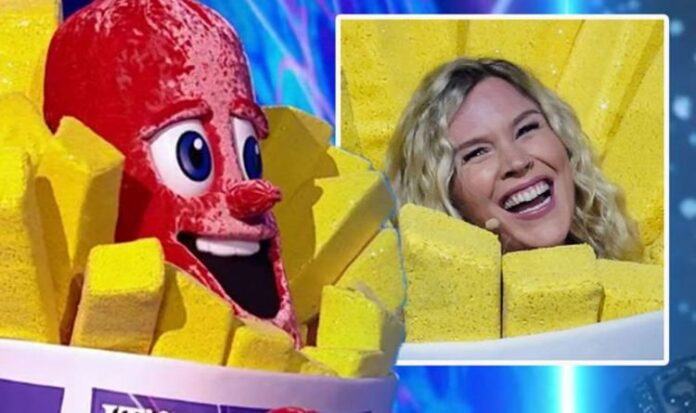 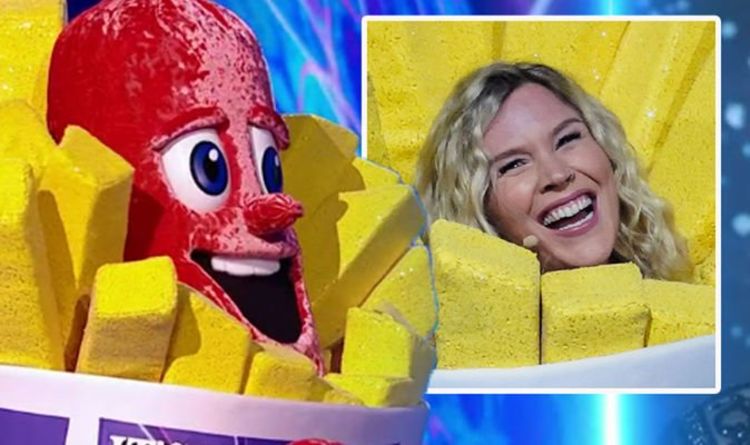 Since the recording was completed on the show, Joss has given birth to a baby daughter called Violet, who was delivered on February 1, 2021.

This is the first child the international music star has welcomed into the world with her boyfriend Cody DaLuz, 31.

It was during an appearance on her Cooking With Joss series on Facebook the singer revealed the news to the world.

“I have a very special little bun I’ve been making for about nine months. It’s cooked, it’s ready,” she began.

“Here’s one we made earlier. She’s so sweet. This is Violet. She’s was breach so she had to have a C-section which was delightful.

“They had to take her out of the sunroof. It was quick. We didn’t know she was a girl until that moment.”