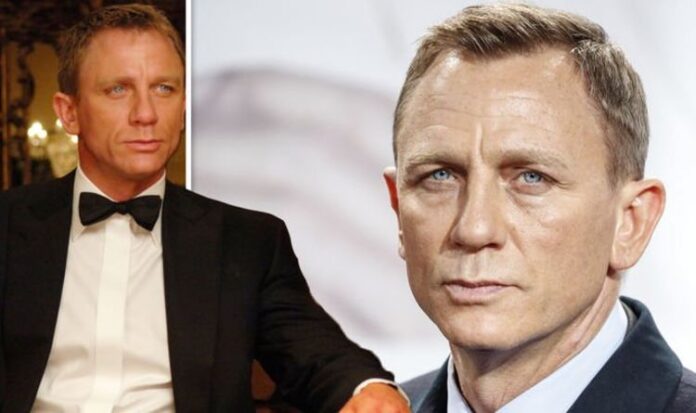 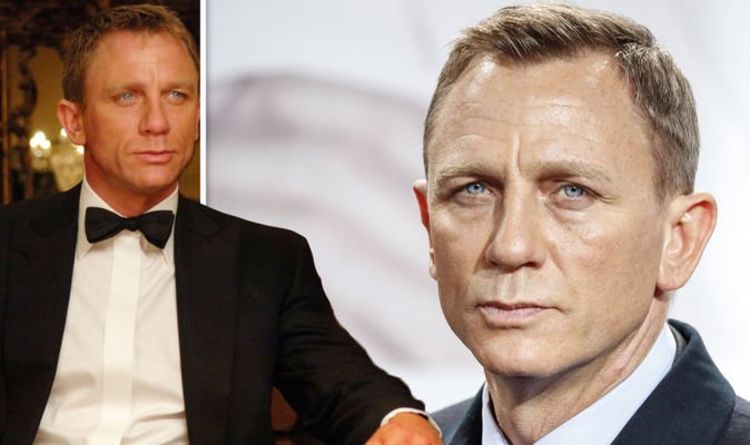 Craig said: “I love the fact that Bond takes a lot of battering, and so he should – he’s a secret agent, and he’s up to that.

“But it’s how he stands up to adversity, where he’s one against many, usually. As long as we can keep that interesting, and how he deals with those situations, then it’s worth making the movies.”

The British star then revealed how he originally wanted to break down the legend of the previous Bonds, who were always in control and never got emotional about anything.

He said: “The truth of it is that I always had this plan in my head that we got to make them and begin them again and bring all that back in … We had to destroy the myth [of the previous Bonds].”