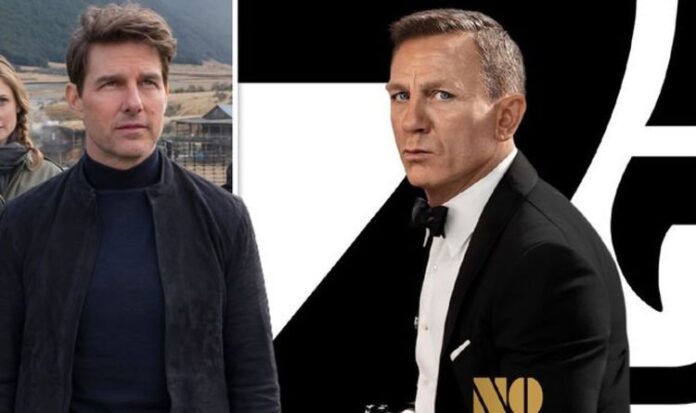 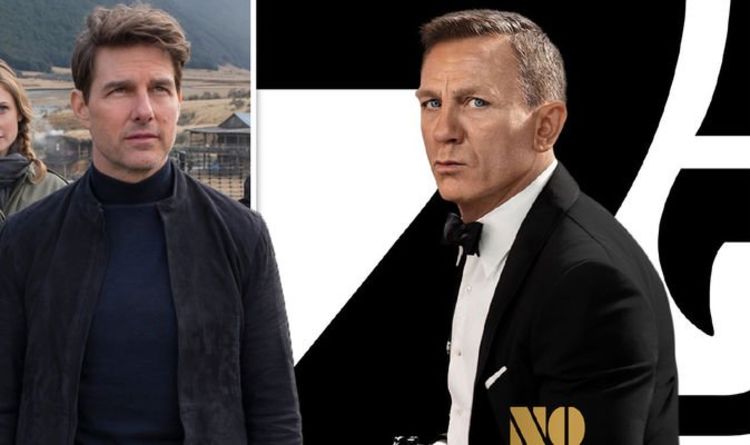 But the biggest threat for No Time To Die is the latest in Tom Cruise’s long-running action franchise: Mission: Impossible 7.

Cruise’s tentpole action movies have grown in popularity every year, with its latest release – Mission: Impossible – Fallout – becoming its biggest seller yet.

The enormous and bombastic tale of Ethan Hunt’s battle against terrorist Soloman Lane was well-loved by viewers, and garnered an incredible $791 million at the box office, up $200 million from its predecessor, Mission: Impossible – Rogue Nation.