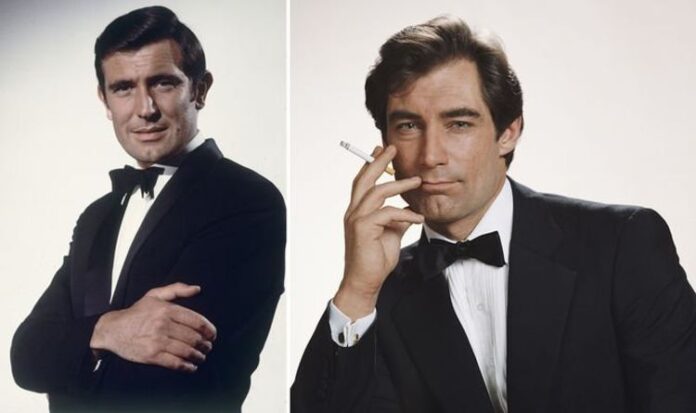 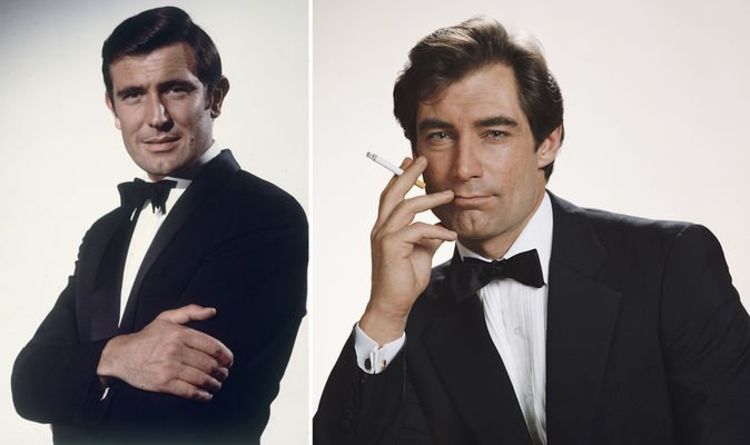 They were the two shortest-serving James Bond stars with George Lazenby’s only outing in 1969’s On Her Majesty’s Secret Service and Timothy Dalton’s two missions being 1987’s The Living Daylights and 1989’s Licence To Kill. Nevertheless, both official 007 actors and their films are fondly remembered and enjoyed by Bond fans all around the world. Now today marks Dalton’s 75th birthday and Lazenby has paid tribute to his fellow Bond.

Sharing a picture of himself with Dalton from 2013’s launch of the annual BritWeek Festival ‘A Salute To Old Hollywood’, Lazenby wrote: “From one fella to another… Happy birthday to Timothy Dalton.

“Tim, I hope it’ll be a good one for you and the rest of family. Looking forward to our next rendezvous. Love George x.”

A fan commented: “The two unappreciated Bonds, yet they made two of the best Bond films.”

While others wrote “Top Tier 007s!” and “My two favourite Bonds!”

Lazenby himself turned 80-year-old in September 2019 and thanked fans with a video message.

He tweeted: “Thank you one and all for the kind birthday wishes, didn’t know I have so many friends. Love and best wishes to all of you. George.”

In the video, the Bond star said: “Hi I just wanted to say thank you for all the people who’ve wished me well on my 80th birthday. And I hope you all have one, one day yourself.”

Aside from his milestone birthday, 2019 marked the 50th anniversary of Lazenby’s 007 film, On Her Majesty’s Secret Service.

Mark continued: “There were two very different versions of Dalton’s third film. One version was a taut thriller and a story that harkened back to the classic Bond films.

“The other story was a bit broader. I would characterise it as an action-comedy. For instance, there’s one scene where Bond goes to the rodeo and he disguises himself as a cowboy.”

The Bond expert even explored a possible fourth Dalton movie, written by Richard Smith called Reunion with Death, that would have been set in Japan.

He added: “It was a lovely story, with a haunting ending. It would have also featured the cinematic debut of Loelia Ponsonby, Bond’s secretary from the novels.”

The Bond expert’s new book also looks at a completely different story that might have worked for Dalton’s first 007 outing.

He said: “In it, Dalton’s Bond would have been paired with a senior agent who was going to show Bond the ropes. That story wasn’t made because Albert ‘Cubby’ Broccoli, the shrewd and beloved producer of the series, reasoned that audiences wanted to see a seasoned James Bond who was in full command of his powers.

“When Barbara Broccoli and Michael G Wilson made Casino Royale, they told a story about Bond’s early adventures, but they did so by still honouring Broccoli’s wishes.

“Their solution was to make Bond adept at spy-craft but still not a fully formed man. Bond was raw and undisciplined, but he was still a skilled operative. It was an ingenious solution.”