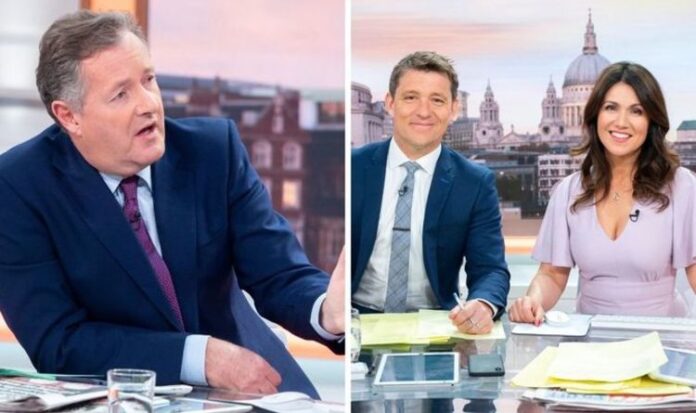 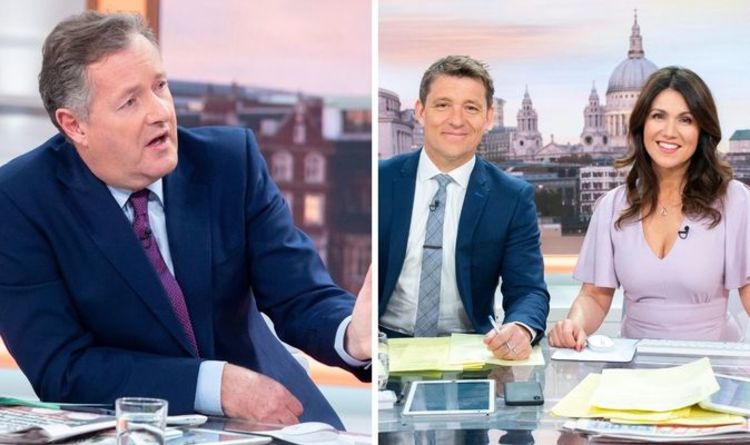 “I wouldn’t want to transfer what he was doing on GMB straight to GB News,” Andrew continued.

“I’d want to do something different with him at a different time of day. He’s adaptable and he can do different things in different ways,” he told Phillip Schofield and Holly Willoughby.

It comes after fans of Piers created a petition, demanding he returns to GMB.

So far, the petition has reached 360,000 signatures from fans pleading for the host to be reinstated.

“I won’t be going back, but thanks to everyone who has signed these petitions. Normally, people start petitions to have me fired or deported, so this is a pleasant surprise,” Piers said on the matter.

Good Morning Britain airs daily at 6am on ITV.