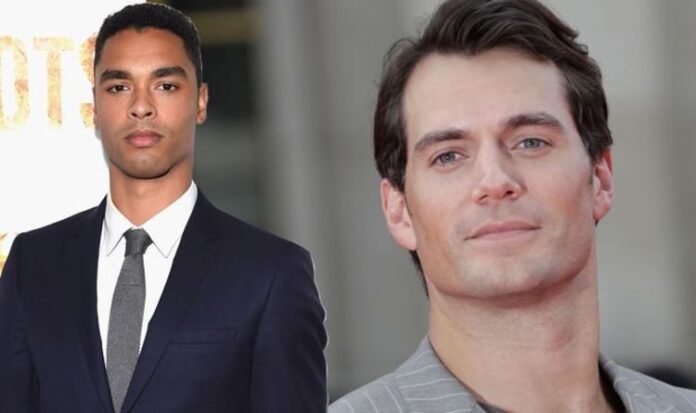 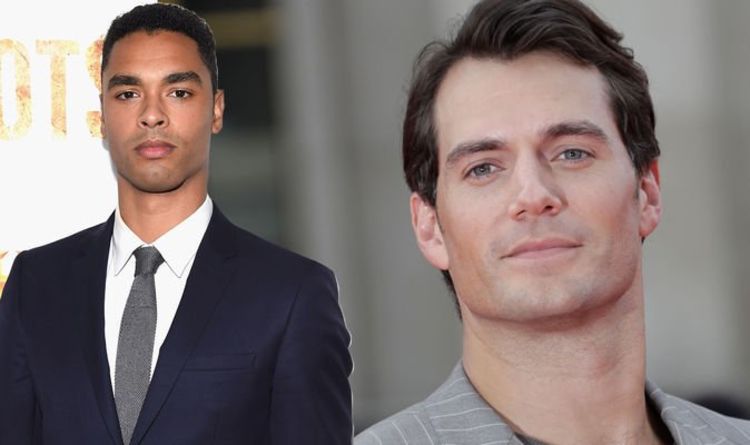 Page’s popularity spiked after he appeared as the Duke of Hastings in Netflix’s period drama Bridgerton in December. Tonight the British star plays Prince Charming in Comic Relief’s Red Nose Day rendition of Cinderella. He will be appearing alongside Anya Taylor-Joy, who plays the titular Disney Princess. But Page’s increase in popularity has not only granted him roles in Comic Relief skits. Rumours and petitions have recently called for him to take over from Daniel Craig in the James Bond Franchise. After No Time To Die, Craig will be stepping down from the series, opening up a slot for another actor to take his place.

Since Page’s appearance in Bridgerton his odds on becoming Bond after Craig have been slashed dramatically.

He currently has incredible 6/1 odds on replacing the 53-year-old in the iconic cinematic spy role.

And now Page has also had his odds slashed to replace another high-profile actor in a highly-coveted role: Superman.

Henry Cavill has worn the red cape since his debut in 2013’s Man of Steel and reprised his role in both Batman V Superman: Dawn of Justice and Justice League.

Cavill repeated the role this week in Zack Snyder’s Justice League – The Snyder Cut – where some never-before-seen footage was featured, but is his time in the role over?

Earlier this month The Hollywood Reporter said screenwriter Ta-Nehisi Coates is working on a brand new Superman movie reboot, with a Black actor taking on the role.

The reboot will reportedly be produced by Star Wars director JJ Abrams.

Cavill has not filmed any new material in the role since 2017, so his fate as Clark Kent remains uncertain.

And that might not be the most impossible task to accomplish.

At the moment, Michael B Jordan is the favourite to play the next Superman after Cavill, with a fantastic 1/2 from Ladbrokes.

Page isn’t too far behind with an incredible 8/1, which is even more impressive considering his fame only grew within the last few months.

Meanwhile, Cavill has a strong chance of playing Bond, with 7/1 odds from Ladbrokes.

The bookies’ Alex Apati said: “There’s every chance Henry Cavill could soon be swapping the spandex for a tuxedo which opens the door to a new name playing Superman.

“The early signs are all pointing towards Michael B Jordan but off the back of Bridgerton’s success, we’re not ruling out a surprise move for the versatile Regé-Jean Page.”