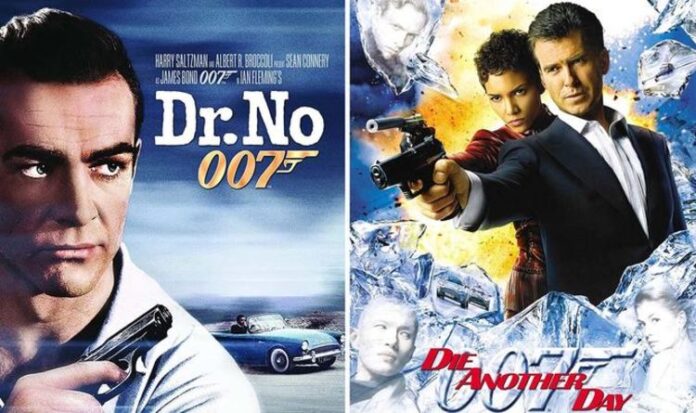 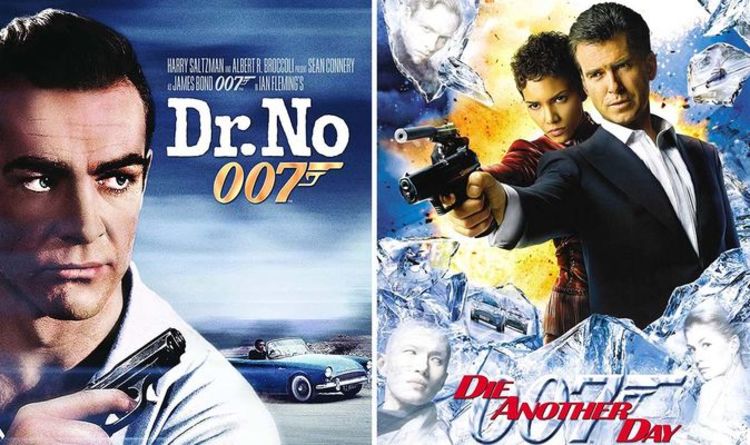 There are 25 official James Bond movies, including the yet to be released No Time To Die, and the first 20 are now available to legally stream for free on YouTube. From Sir Sean Connery’s debut in Dr No to Pierce Brosnan’s final outing Die Another Day, that’s every official 007 movie except for the Daniel Craig era. MGM have removed the paywall for the time being on their official YouTube account, so what’s the catch?

Of course, there are a couple of catches to this sudden complimentary access to 20 Bond adventures.

Firstly, you have to watch the movies with advert breaks every now and then and secondly this offer is currently only available to those streaming inside the US.

Lucky American Bond fans can find those 20 classic spy movies right here, while the full list of options is below:

While Never Say Never Again was a remake of Thunderball starring Sir Sean Connery for the seventh time.

However, as of this year, both actors’ tenures have been surpassed by Bond villain star Toby Stephens.

The 51-year-old has made one every year for the last three years, with 2020’s being The Man With The Golden Gun.

Both his versions of Moonraker and Thunderball are currently available on the BBC Sounds app.

James Bond movies streaming for FREE on YouTube: All 20 between Dr No and Die Another Day