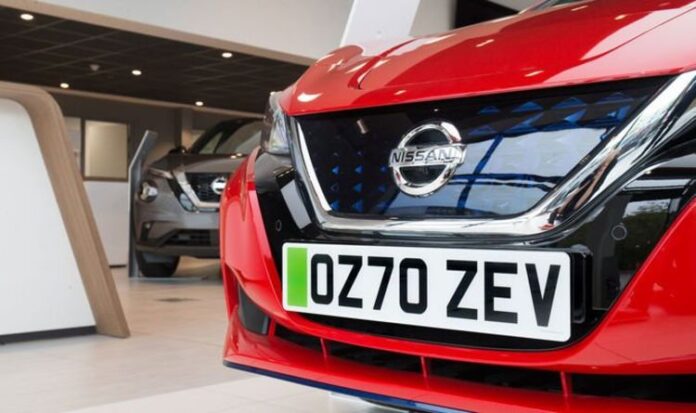 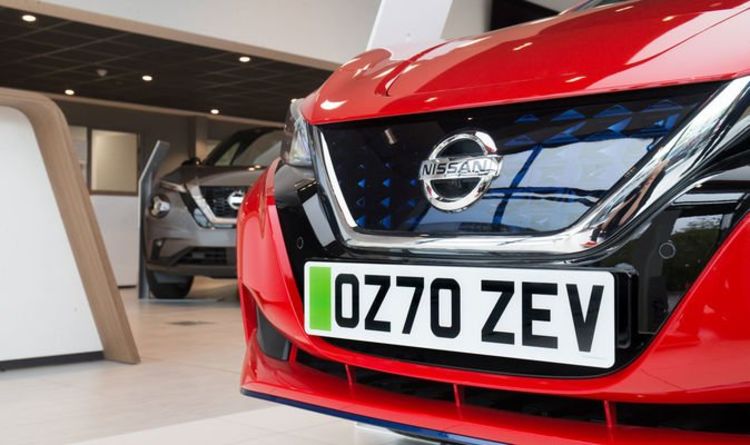 Experts at the British Number Plate Manufacturers Association (BNPMA) have confirmed green number plates are permitted on electric cars from December 8th. The new designs are set to be fitted to all new electric vehicles but are optional on existing models.

The BNPMA says the change is not a legally permitting design meaning owners will not be fined for failing to switch their plates.

This decision has been made after a public consultation confirmed 60 percent agreed the plates should not be mandatory.

However, refusing to have a new plate could make it harder for authorities to identify whether the car is zero-emission to allow owners to benefit from the scheme.

The Government confirmed the plans will allow for local authorities to design new policies to incentivise the vehicles.

He said: “Green number plates could unlock a number of incentives for drivers and increase awareness of cleaner vehicles on our roads, showing people that a greener transport future is within our grasp.

“We’re supporting small businesses to develop the transport tech of the future through a multi-million-pound investment, ensuring that UK businesses remain at the forefront of low carbon innovation and research.”

Electric cars will be identifiable through a green flash on the left-hand side of both the front and rear plate.

There were previous plans to make the plates completely green but these were eventually scrapped.

Highways England said they expected “many more” to use the roads when motorists could clearly see what savings were available.

Chief executive, Jim O’Sullivan said: “We are working with councils across the country to encourage businesses to make the switch to electric vehicles.

“We expect many more to start using electric vehicles when they experience the savings possible.

“This is a key example of how we are using designated funds to benefit the environment and communities around our roads as well as the people travelling and working on them.”

Daily horoscope for December 1: Your star sign reading, astrology and...

New car tax changes could have ’detrimental effect’ on tourism and...