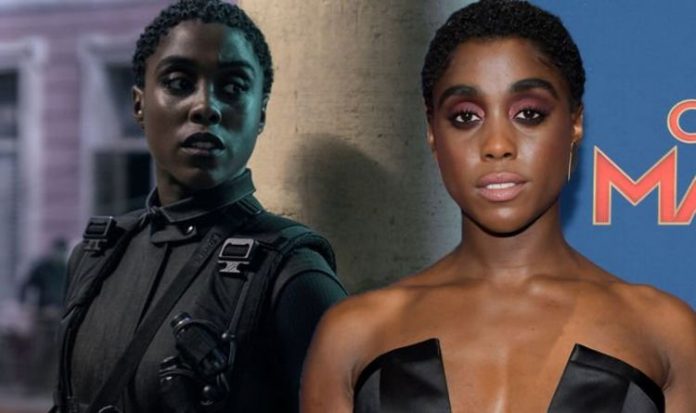 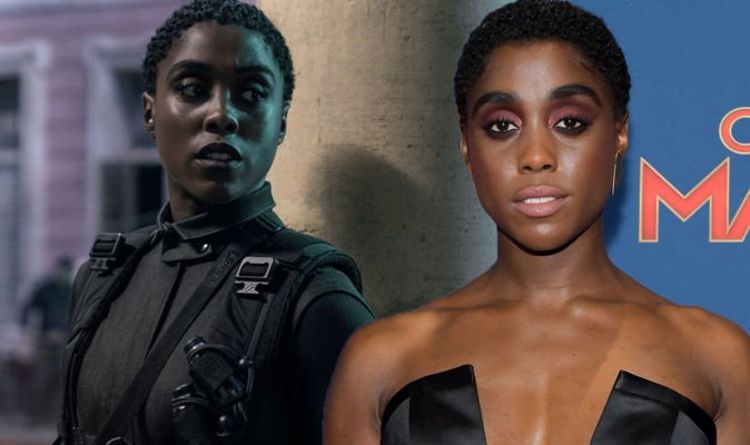 Lynch continued: “She would have got the same attacks, the same abuse.”

Despite the online attacks, Lynch has kept her mind on the sheer impact of her presence in the role.

Lynch continued: “I just have to remind myself that the conversation is happening and that I’m a part of something that will be very, very revolutionary.”

She also spoke candidly about how the character will no doubt be perceived on screen, and how she wanted to mould Nomi in the best way possible.