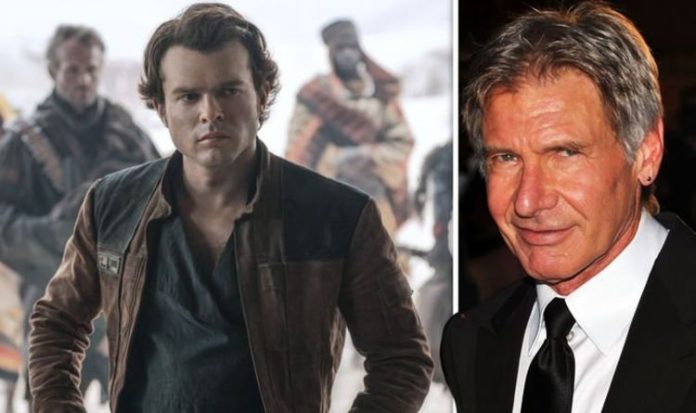 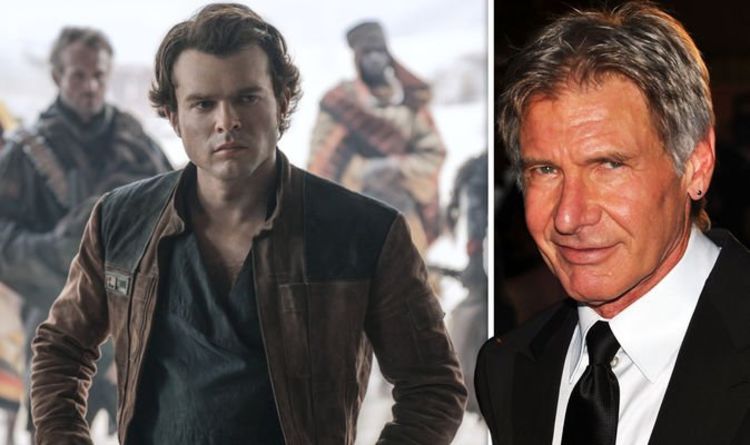 Solo was originally supposed to be a trilogy of films, but the idea was reportedly scrapped after its poor performance in cinemas.

Since then, the cult following of the movie has been yearning for more information on what could have been.

Now, director of the movie, Ron Howard, has spoken out about how much the original Han Solo, Ford, enjoyed the movie.

In a recent interview Howard revealed Ford gave some private praise to Ehrenreich.