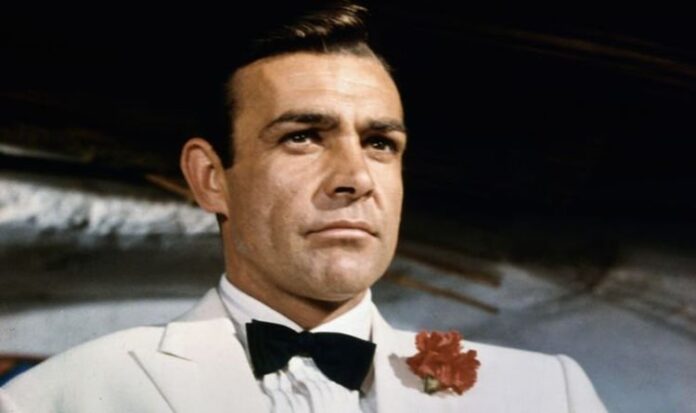 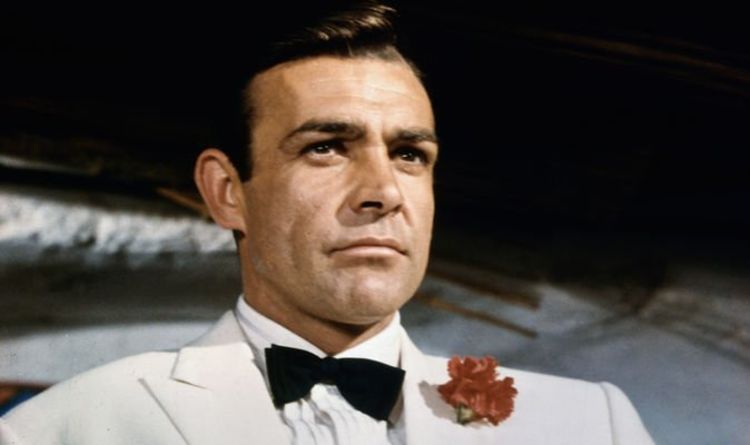 The company behind James Bond, MGM, has reportedly been put up for sale, a new report says. Coming from The Information, MGM are apparently mulling over talks with tech conglomerate Amazon on a deal worth just under $10 billion. This news comes after “weeks of talks” between the two companies, and just a few months before the release of Bond 25 – No Time To Die.

Deadline reports further that the two companies have been discussing a takeover for some time.

They explained the talks have included a number of “sales presentations”, however, no word has come from either MGM or Amazon just yet.

Amazon is not the only company that has reportedly been looking at purchasing the home of 007.

Last year Apple was looking at buying the franchise, but things fell through when the price of the company skyrocketed.

According to reports at the time, Apple would not go for the $10 billion-plus price tag.

Deadline adds that MGM have been valued at $6 billion.

James Bond has been an MGM franchise for over 40 years at this point after it absorbed United Artists.

The popular British spy franchise has been happily supported by MGM with hundreds of millions of dollars for the ongoing film series, but with the coronavirus pandemic ruining the cinema landscape, it’s no wonder they might be looking for a way out.

This, in turn, means MGM also owns the Creed films, which stars Michael B Jordan.

These two series alone have earned over $1 billion at the box office, making them quite a large portion of any potential deal.

MGM also owns the likes of The Handmaid’s Tale and Fargo, which would no doubt be added to Amazon’s growing TV landscape.

Most recently, Amazon has been working on creating its own cinematic universe.

Amazon recently released Tom Clancy’s Without Remorse, which was fronted by Jordan.

But if Amazon were to purchase MGM and the rights to Bond, would that mean the series would only premiere on its streaming service, Amazon Prime Video?