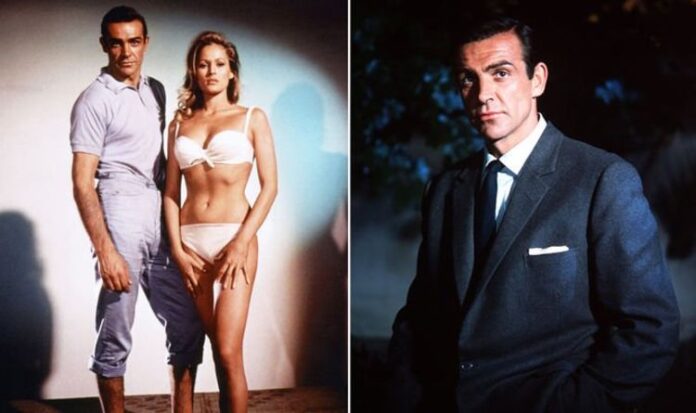 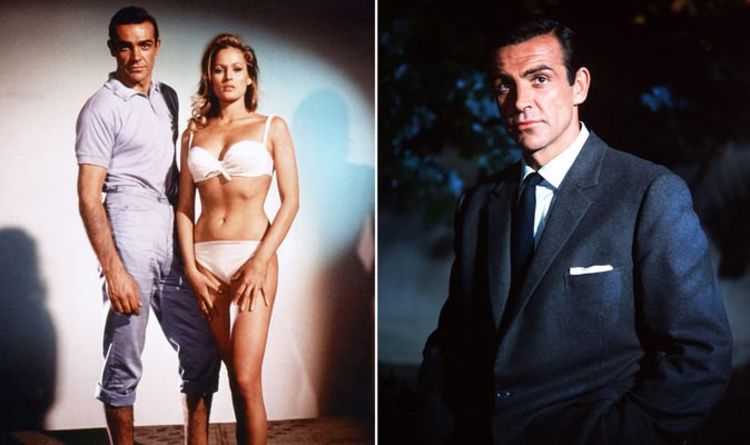 Interestingly, this was probably the last time the 007 actor played Ian Fleming’s spy since he shot No Time To Die in 2019.

James Bond: The only 007 set since Sean Connery’s Dr No that is reused for future movies