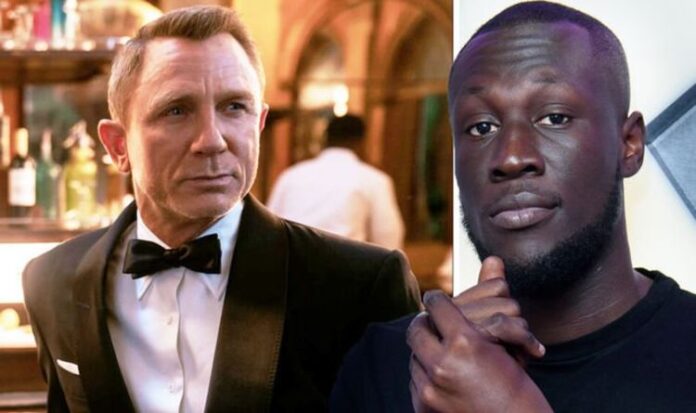 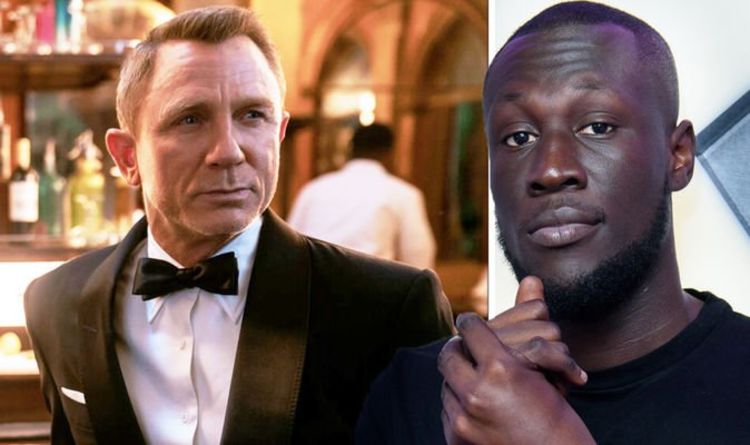 Smith went on: “It could be Stormzy. With a John Barry-esque futuristic beat. It already sounds like something!”

The music producer then went on to describe his ideal version of a new soundtrack.

He said: “I’d love to take elements of John Barry and to have that huge sound.

“But I think there could be something electronic that could work within that as well.”

Ladbrokes recently gave Stormzy 2/1 odds on taking on the next theme song for the franchise.

James Bond theme: 'It's time for a rapper,' says Fraser T Smith – 'It could be Stormzy'