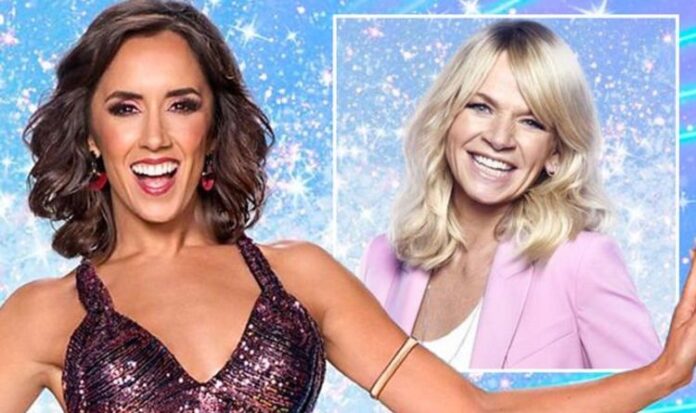 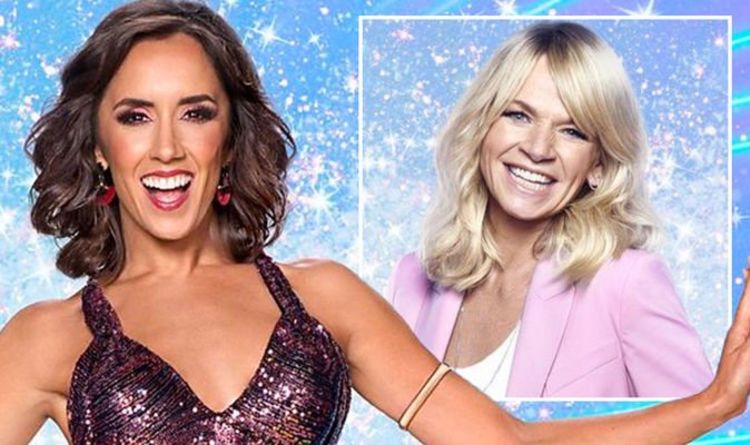 Last month, BBC Radio 2 host and Strictly Come Dancing: It Takes Two host Zoe Ball announced she’d be stepping down from the BBC dance show spin-off after almost a decade in the presenter’s chair. And while speculation has been rife as to who would be stepping into her shoes, Alex Jones and Ronan Keating confirmed it would be Strictly pro dancer Janette Manrara taking charge during Thursday’s The One Show.

Manrara joined Jones and Keating in The One Show studio to express their excitement at taking over from Ball.

The Strictly Come Dancing professional will work alongside Rylan Clark-Neal to bring fans the latest from behind the scenes of the hit dance show.

Speaking about landing the presenting role, which means Manrara will be stepping down from dancing duties, she said: “It’s a dream come true to become part of the It Takes Two team!

“Although it’s impossible to fill in the shoes of a legend like Zoe Ball, I hope to make her and all of the Strictly fans proud.

Ball signed off the emotional post: “I will miss you all immensely. As Iveta would say ‘Friends for the life’ xx.”

Following the unveiling of Manrara as the new It Takes Two host, The One Show viewers and Strictly fans could barely contain their joy.

Taking to Twitter, one fan said: “I’m so chuffed about Janette being the new It Takes Two host! Fabulous choice, although I’ll miss her on Strictly!”