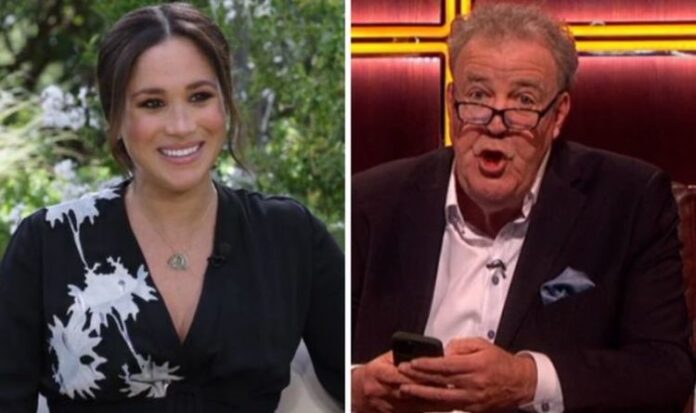 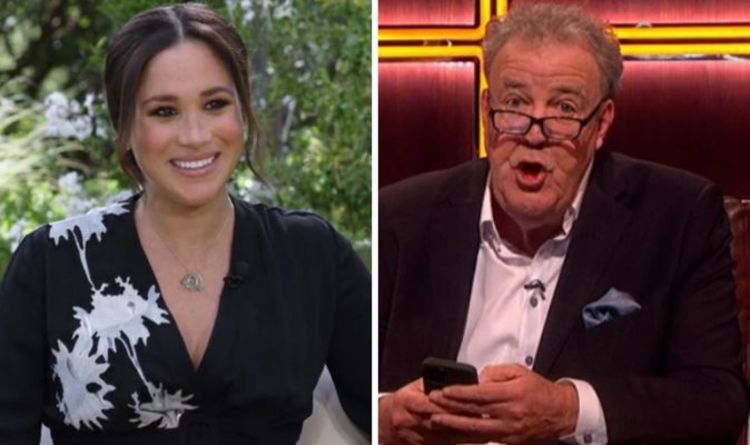 “What a load of rubbish,” a fourth said.

Other viewers were loving the new programme, with some praising Jeremy for “being on fire”.

While another tweeted: “Brilliant and hilarious from the start.”

It’s Clarkson on TV returns on Saturday at 9.40pm on ITV.