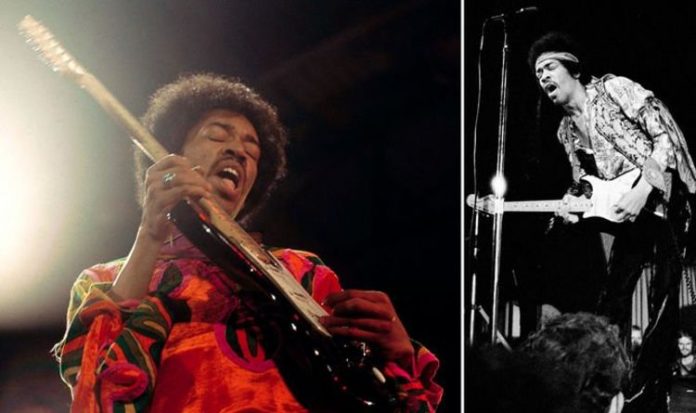 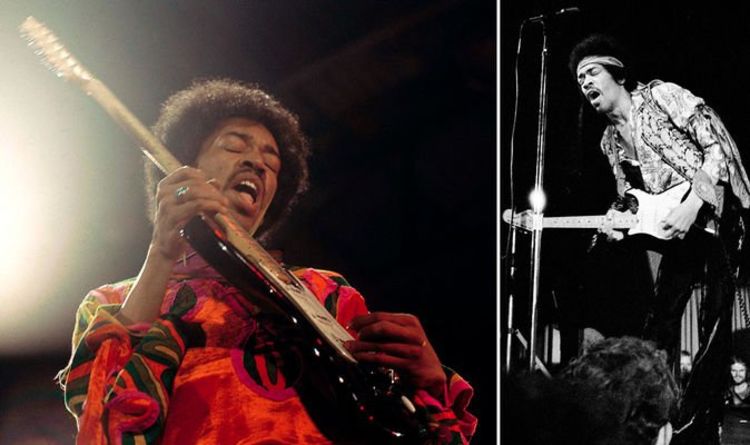 He added: “The typical London jazz crowd tried to show indifference as he took the stage, but a ripple of applause greeted the greatest guitar player in the world.”

According to Far Out Magazine, Burdon wrote: “Having Hendrix onstage made [War guitarist Howard Scott] play better than he ever had before”, while also saying that Hendrix was “flying”.

Spotted by the Evening Standard, fans can listen to the entirety of Hendrix’s final performance recording below.