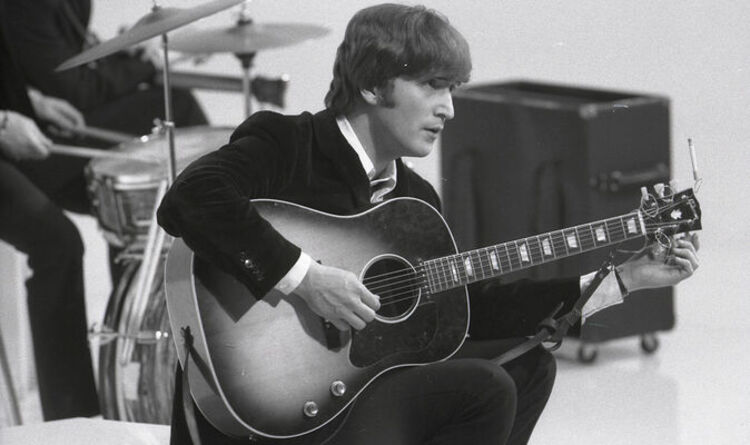 The Beatles changed their style and songwriting techniques a lot throughout the 1960s. But John Lennon once revealed how discovering the music of Bob Dylan in 1964 had a profound effect on his writing. He recalled in Anthology: “In Paris in 1964 was the first time I ever heard Dylan at all. Paul [McCartney] got the record [The Freewheelin’ Bob Dylan] from a French DJ. For three weeks in Paris, we didn’t stop playing it. We all went potty about Dylan.”

The following year, in 1965, Lennon released You’ve Got to Hide Your Love Away on The Beatles’ fifth studio album, Help! Reminiscing about this track, he said: “It’s one of those that you sing a bit sadly to yourself. ‘Here I stand, head in hand…’ I’d started thinking about my own emotions.” He added: “I don’t know when exactly it started, [songs] like I’m A Loser or Hide Your Love Away, those kind of things. Instead of projecting myself into a situation, I would try to express what I felt about myself, which I’d done in my books.”

Lennon continued: “I think it was Dylan who helped me realise that – not by any discussion or anything, but by hearing his work.”

Years later, the star looked back on I’m a Loser, a song he described as “me in my Dylan period”.

He noted it showed his style of thinking at the time as: “Part of me suspects I’m a loser and part of me thinks I’m God Almighty.” On You’ve Got To Hide Your Love Away, Lennon said: “That’s me in my Dylan period again. I am like a chameleon, influenced by whatever is going on.”

McCartney even called Dylan “our idol”. Thinking about meeting the Like A Rolling Stone singer, he said: “It was a great honour to meet him, we had a crazy party that night we met. I thought I had gotten the meaning of life, that night.”

Dylan reportedly offered the band cannabis at that meeting – their first-ever experience with the drug – and it went down a treat with the young rockers.

McCartney said of the experience: “I could feel myself climbing a spiral walkway as I was talking to Dylan. I felt like I was figuring it all out, the meaning of life.”

Harrison said in 1975: “Bob Dylan is the most consistent artist there is. Even his stuff which people loathe, I like.”

He added: “Every single thing he does represents something that’s him. He may write better songs tomorrow, sing high on this album and low on another, go electric or acoustic, go weird or whatever, but the basic thing that causes all this change is an incredible character named Bob Dylan.”