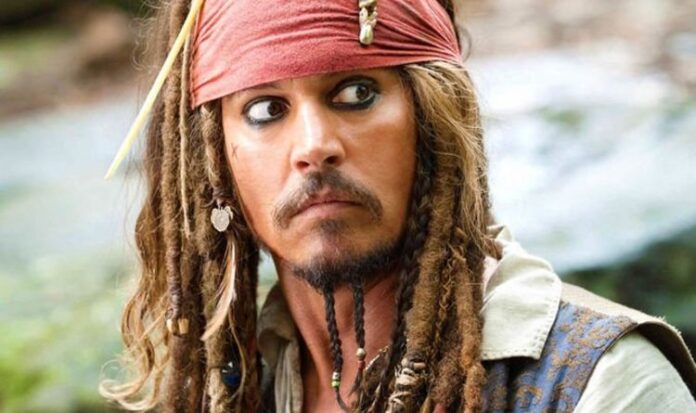 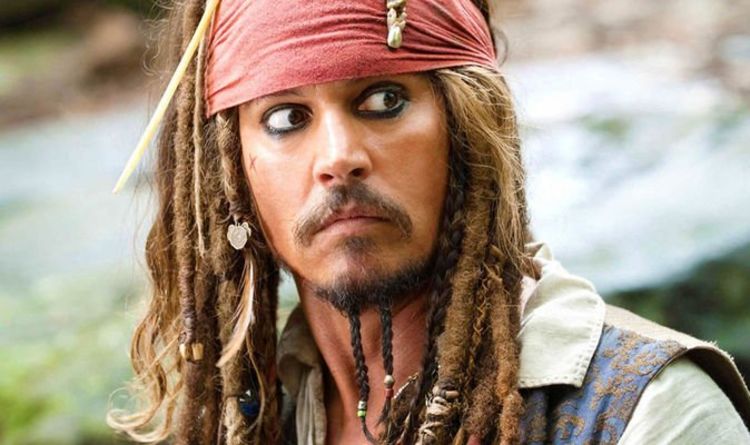 Depp’s incredible star-power and box-office clout had already allowed him to get away with major infractions during the filming of Pirates of the Caribbean: Dead Men Tell No Tales, while he was still married to Heard.

Their by-now infamous fight, which culminated in Depp’s finger being sliced off, meant the set had to be closed down for two weeks, at a cost of $350,000 per day.

Ultimately, everything in Hollywood comes down to money and studios will tolerate almost anything as long as the public buys tickets.

It seems the industry opinion is that Depp is no longer worth the risk.

The head of a studio said: “You simply can’t work with him now. He’s radioactive.”

Johnny Depp Pirates of the Caribbean hopes dashed: Things just got much WORSE