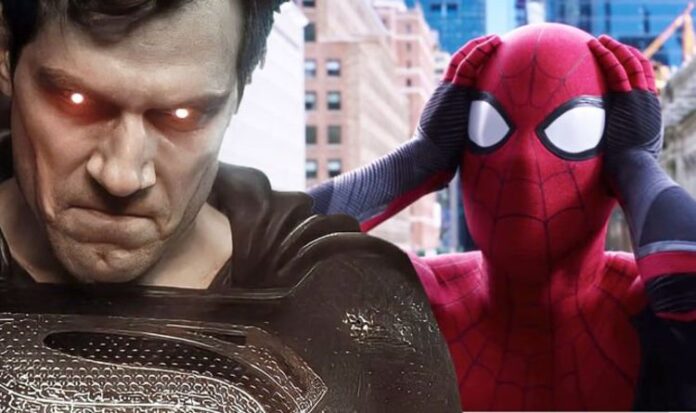 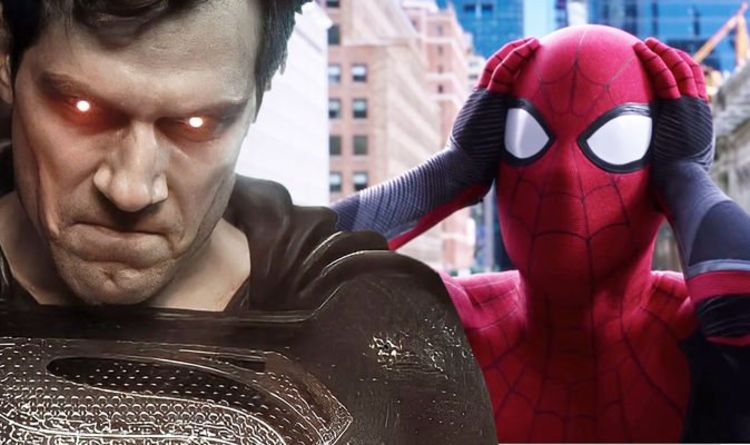 When The Flash hit the memorial, names could be seen carved into the monolith, commemorating those who were killed by villain General Zod (Michael Shannon) in Man of Steel.

An eagle-eyed viewer, Twitter user OwlSpidey, pointed out one of the names reads Ben Parker.

Comic book fans will know Ben Parker is Peter Parker’s uncle who tragically died when he first received his powers.

It was Ben’s death which spurred Spider-Man on to become a force for good in the world, reminding him that “with great power comes great responsibility”.

He previously had a huge part in the Sam Raimi Spider-Man films and the Andrew Garfield films – but has not been mentioned in Tom Holland’s iteration of the character just yet.