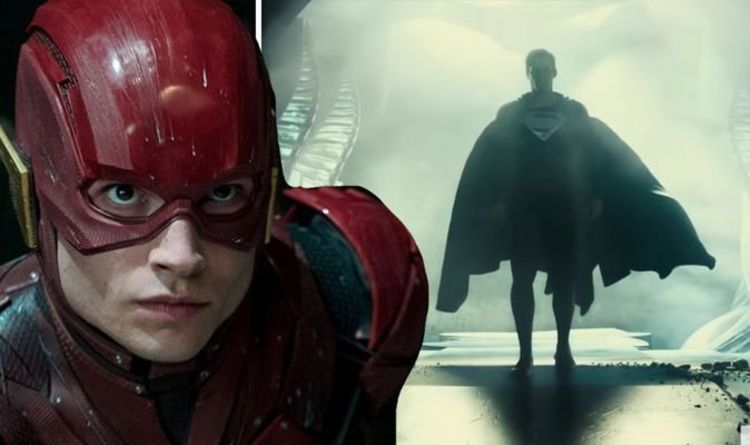 Justice League fans have been yearning for the Snyder Cut ever since the initial 2017 release of the film. With so much supposedly bubbling under the surface for the original Zack Snyder cut of the film, fans had high hopes – and so far, he has delivered. This weekend saw the DC Comics Fandome event take place, which saw a huge amount of new content from the franchise.

Included in this event was, of course, a trailer for the Snyder Cut of Justice League.

Although fans have already seen a version of the movie, the Snyder Cut looked as if it is going to change every aspect of the film.

During the promotion of the new four-hour film, fans were also treated to a short panel with director Zack Snyder, and indeed a number of the cast members.

The most surprising thing about the film, however, is perhaps Snyder’s admission that it is going to focus on two new characters a lot more than initially anticipated.

Fans of DC Comics will know Cyborg (played by Ray Fisher) and The Flash (Ezra Miller) are key members of the Justice League, and do a lot of the heavy-lifting where world-saving is concerned.

The 2017 version of Justice League saw Cyborg and The Flash being sidelined a little, meaning their powers – and indeed their character arcs – were not utilised as much or as well as fans had hoped.

Well, fans can rejoice as Snyder explained in the panel that these two members of the not-yet-formed Justice League are going to be huge parts of this new four-hour cut.

Speaking at the panel, Snyder confessed: “You’re going to see tonnes more of The Flash.

“I have a huge love for The Flash. You’re going to see a little bit more of his emotional arc, and I hope the fans enjoy seeing that.”

“You know… he’s a quantum character. He interacts with time and space. So you might see him do something… I don’t know…”

Unfortunately for us fans, he trailed off, leaving the rest to our imagination.

Will fans be looking forward to seeing how this connection between Justice League and Batman V Superman pans out, as it will continue to bolster the DC Cinematic Universe.